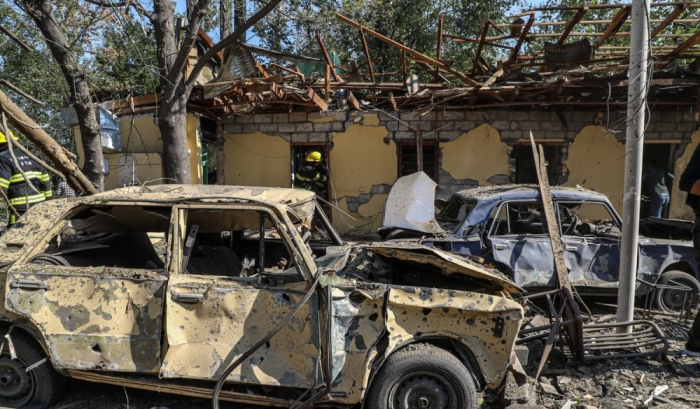 One year has passed since another Armenian shelling on Azerbaijan's Barda by using Tochka-U tactical missile system.

As a result of the Armenian shelling, civilians and infrastructure were severely damaged and injured. The shelling of cities and villages by heavy artillery is a proof of Armenian barbarism. 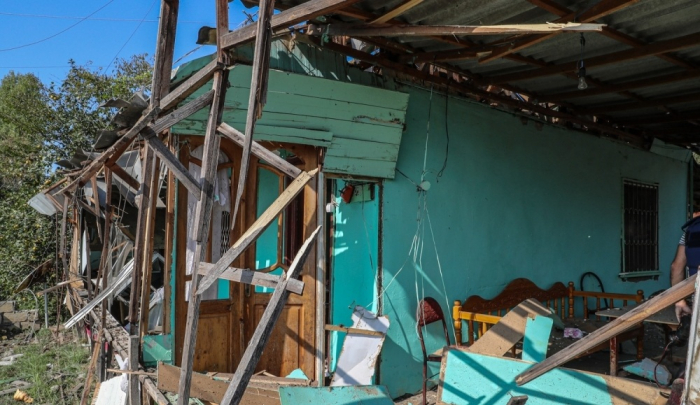 Totally, with the instructions of the Armenian government, not only Ganja and Barda, but also Yevlakh, Beylagan, Tartar, Gabala, Goranboy, Aghjabadi, Khizi and other cities and regions were fired by ballistic missiles and other heavy artillery. As a result of these military aggression, 93 civilians, including 12 children and 27 women were killed, 454 civilians were injured, and a total of 12,292 residential and non-residential areas and 288 vehicles were damaged. 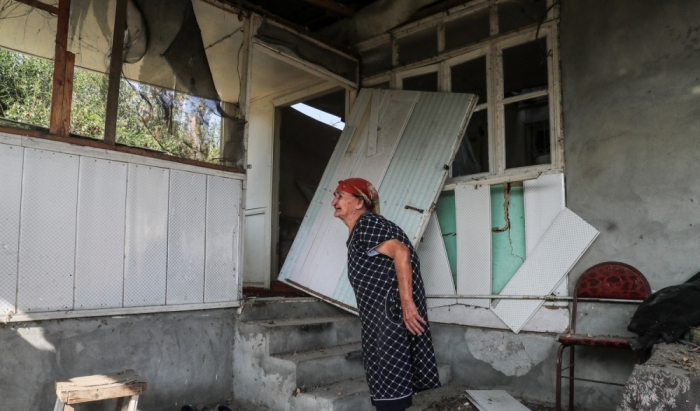 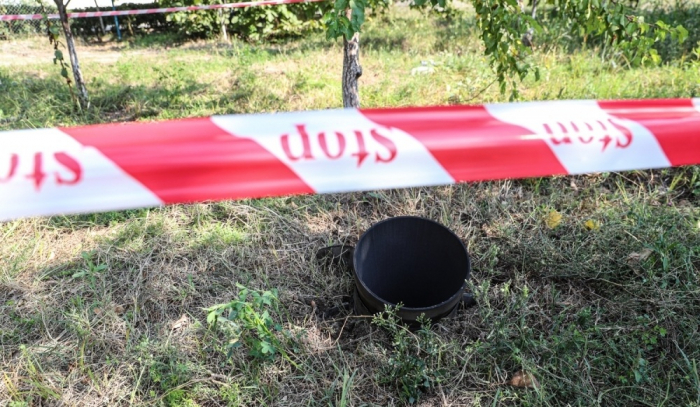