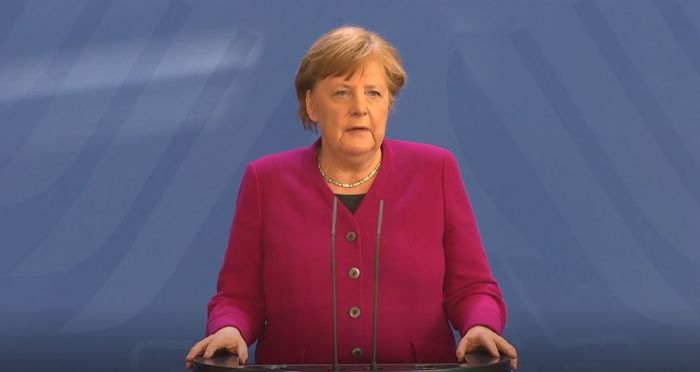 “Turkey is a very important, close partner for us,” he said, adding that the two leaders will discuss a wide range of international and regional issues, including the EU-Turkey cooperation on migration management and refugee protection.

Chancellor Merkel’s visit will take place ahead of an EU leaders summit in Brussels on Oct. 21-22.

After 16 years in power, Angela Merkel is preparing to leave active politics later this year, but she will remain in her post until a new coalition government is formed.