Next NATO Summit to be held in Madrid in June 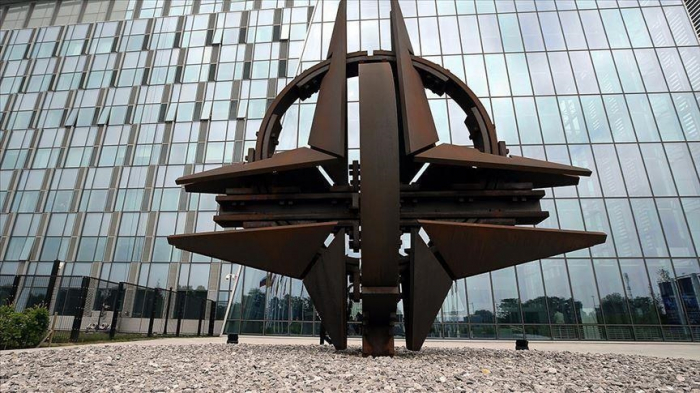 NATO Secretary-General Jens Stoltenberg announced on Friday that the next NATO Summit will be held in Madrid on June 29-30, 2022, AzVision.az reports citing Anadolu Agency.

“At the summit, we will adopt NATO’s next strategic concept, which will reflect the new security environment, recommit to our values and affirm our unity, ensuring our alliance is fit for the future,” he added.

The transatlantic alliance is currently working on implementing NATO’s “ambitious” 2030 agenda that aims to deal with a “more unpredictable and dangerous world,” he said.

Stoltenberg described Russian behavior as “increasingly aggressive” and said that “China is flexing its economic might to intimidate others.”

The alliance is also concerned with instability in the Middle East, North Africa, and the Sahel.

The upcoming summit in Madrid will coincide with Spain’s 40th anniversary of being a NATO member.

Stoltenberg praised Spain for being a valuable NATO member, highlighting its hosting of ballistic missile defense ships, support for Turkish air defense, and contributions in Iraq.

According to Stoltenberg, NATO-EU cooperation has “reached unprecedented levels in recent years.”

Stoltenberg said he is working alongside the presidents of the European Commission and European Council to “further strengthen NATO-EU cooperation.”