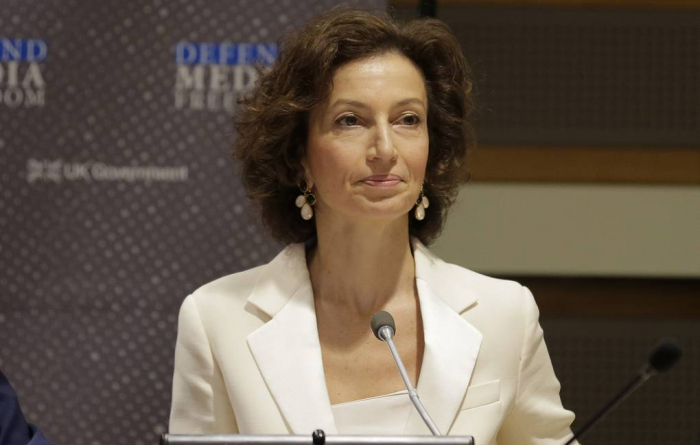 "By awarding this prize, the Nobel Committee stated its belief that the freedom of expression of opinions and access to information is the basis of democracy and peace," Azoulay said. "These ideals fully resonated with the UNESCO mandate."

Azoulay states, "reporters are at the frontline of a fight for shedding light where necessary, oftentimes facing a huge risk."

"Today, they are rightfully considered protectors of justice and truth," the official said.

On Friday, the Nobel Committee awarded the Nobel Peace Prize to Novaya Gazeta editor-in-chief Dmitry Muratov and Filipino journalist Maria Ressa for "their efforts on protection of the freedom of press, which the basis for democracy and sustainable peace.".