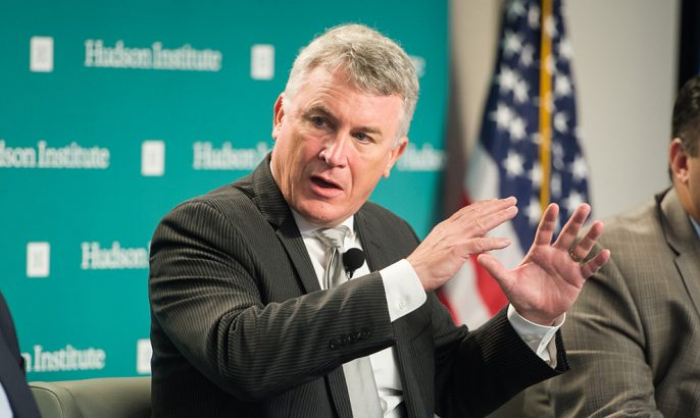 Senior advisor at the State Department, and deputy assistant secretary of defense at the Pentagon during the George W. Bush administration, Michael Doran has shared post about Azerbaijani Army on social media.

Note, earlier Doran also commented on a photo of President Ilham Aliyev's visit to Jabrayil with an Israeli-made 'Harop' drone. He described the move as a "correct response" to Iran, saying "There’s a lesson here for Team Biden."