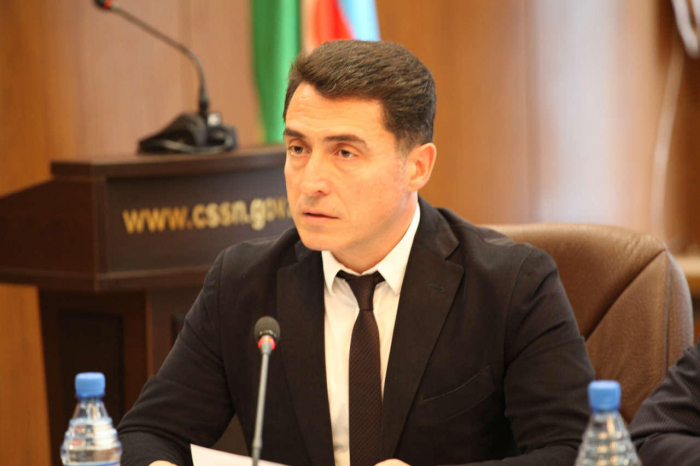 For the first time since 1991, the Azerbaijani people will celebrate Independence Day on October 18 as a victorious nation, who restored the territorial integrity of their homeland, First Vice-Speaker of the Azerbaijani Parliament Ali Huseynli said Monday during the discussion of the bill "On Independence Day" at a parliamentary session, AzVision.az reports.

Huseynli recalled that October 18, 2021, will mark the 30th anniversary of the adoption of the Constitutional Act "On the State Independence of Azerbaijan".

He also noted that the bill, which was submitted to the parliament signed by the President of Azerbaijan, is of great political and historical importance in the period when the Azerbaijani lands were liberated from occupation and the territorial integrity of the country was fully restored.

The first vice speaker added that the bill reflects such historical days as the acquisition and restoration of independence, which are of exceptional importance for national history.

According to the bill, Azerbaijan will celebrate Independence Day on May 28, and the Day of the Restoration of Independence will be celebrated on October 18.