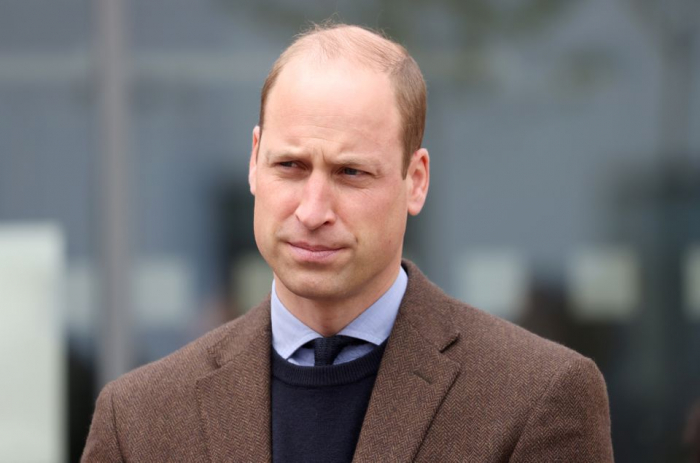 Prince William has suggested entrepreneurs should focus on saving Earth rather than engaging in space tourism, AzVision.az reports citing BBC.

The Duke of Cambridge said great brains and minds should be "trying to repair this planet, not trying to find the next place to go and live".

He also warned about a rise in "climate anxiety" among younger generations.
William spoke to the BBC's Newscast ahead of the first Earthshot Prize to reward those trying to save the planet.

The prize's name is a reference to the "moonshot" ambition of 1960s America, which saw then-President John F Kennedy pledge to get a man on the moon within a decade.

Speaking about the current space race and the drive to promote space tourism, William said: "We need some of the world's greatest brains and minds fixed on trying to repair this planet, not trying to find the next place to go and live.

"I think that ultimately is what sold it for me - that really is quite crucial to be focusing on this [planet] rather than giving up and heading out into space to try and think of solutions for the future."

On Wednesday, Hollywood actor William Shatner became the oldest person to go to space as he blasted off aboard the Blue Origin sub-orbital capsule developed by billionaire Amazon founder Jeff Bezos.