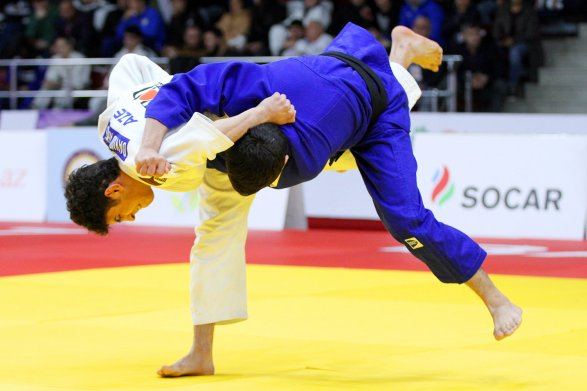 Rufat Ismayilov, who competed in the 90 kg weight category, won the silver medal of the tournament.

At the European Cup Azerbaijan was represented by the men's team. About 300 judokas from 26 countries of the world, including 11 Azerbaijani judokas, took part in the prestigious competition.