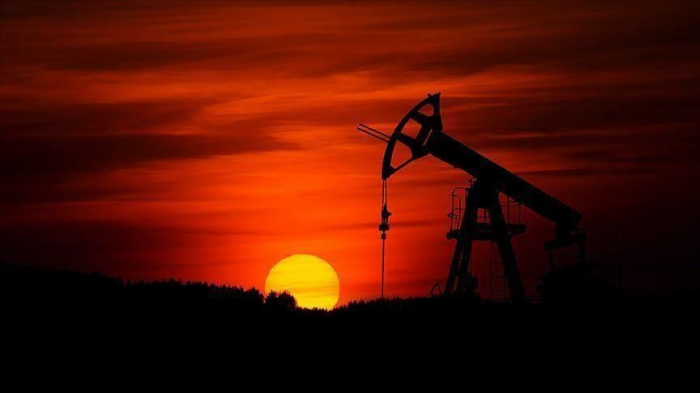 Factory output in the United States dropped the most in seven months last month as a global shortage of semiconductors slowed auto production, further evidence that supply constraints are a strain on economic growth.

In China, the world's second-biggest economy, bottlenecks also contributed to a decline in the growth rate to a one-year low as energy shortages and sporadic outbreaks of coronavirus hit the country.

But with temperatures falling as the northern hemisphere winter approaches, prices of oil, coal and gas are likely to remain elevated, analysts said.

"A frigid winter has the potential to send energy prices even higher," Citi Research commodities analysts said in a note, after upgrading their forecast for Brent oil for the rest of 2021 to $85 a barrel from $74 a barrel.

Colder weather has already started to grip China, with the temperature forecast to fall to near freezing point in areas of the north, according to AccuWeather.com.

Also helping keep a lid on prices, U.S. oil output is rising. Production in the largest shale formation in the U.S. is expected to gain further next month, according to an official report.