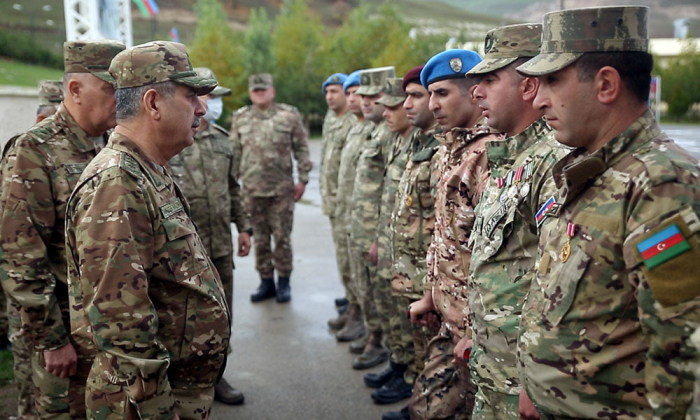 Under the order of President, Supreme Commander-in-Chief of the Armed Forces Ilham Aliyev, activities on increasing the combat capability of the Azerbaijan Army are underway.

The minister met with the ghazis of the Patriotic War invited to the opening ceremony and inquired about their problems.

Then, the ceremony of presenting berets to the military personnel who have participated in long-term Commando Courses in Turkey was held.

Berets were handed over to the servicemen who were trained taking into account the experience gained in the Patriotic War.

Speaking at the ceremony, Minister Hasanov noted that the courses contributing to the professional development of the Azerbaijani servicemen will be continued.

The minister watched the exemplary performances of the commandos after inspecting the training center in the territory of the military unit.

In the end, the leadership of the Ministry of Defense had lunch with the military personnel. 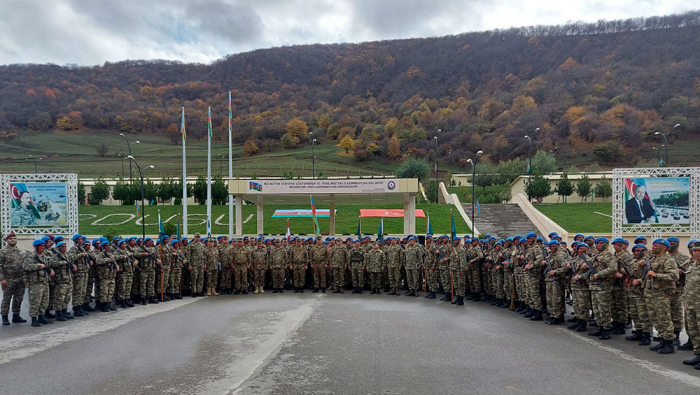 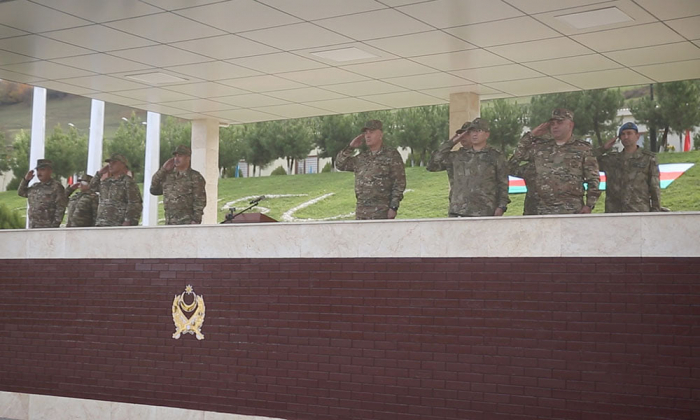 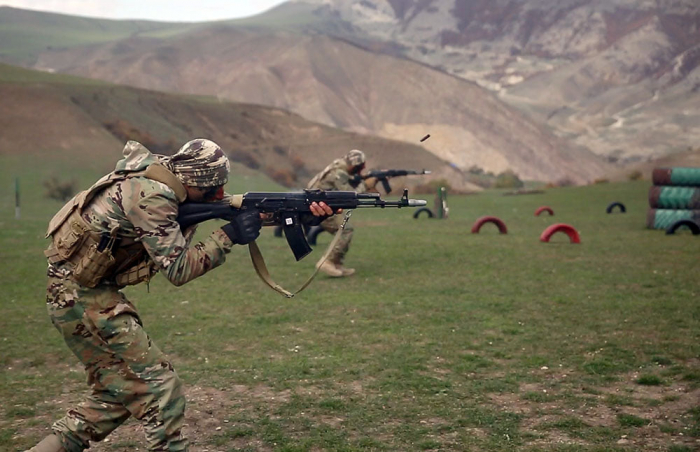