Consultations on Afghanistan kick off in Moscow 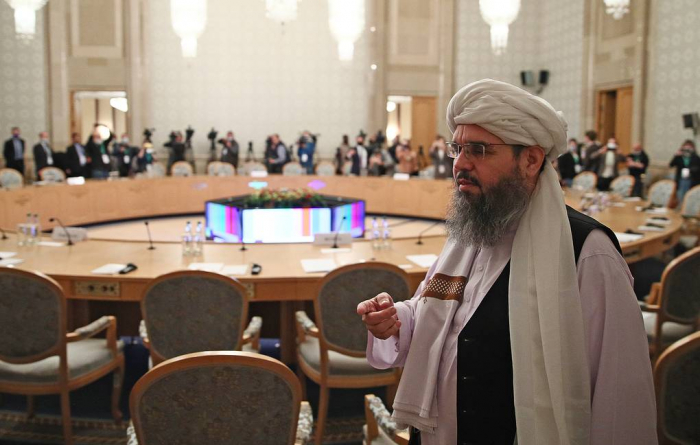 The third round of the Moscow consultations on Afghanistan has kicked off at President Hotel in the Russian capital, AzVision.az reports citing the Russian media

The talks involve representatives of ten countries of the region, as well as a high-level delegation of the Taliban movement (outlawed in Russia). Russian Foreign Minister Sergey Lavrov addressed the participants at the start of the meeting.

The Moscow consultations were launched in 2017 based on a six-party mechanism involving the special envoys of Russia, Afghanistan, India, Iran, China and Pakistan. The first round of consultations, held on April 14, 2017, involved Russia, Afghanistan, India, Iran, Kazakhstan, Kyrgyzstan, Pakistan, Tajikistan, Turkmenistan and Uzbekistan. The main goal is to facilitate the national reconciliation process in Afghanistan and efforts to establish peace in the country as soon as possible.