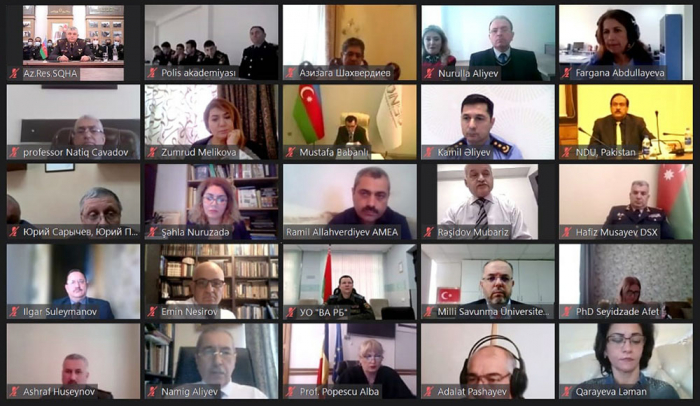 An online international scientific-practical conference on "The Second Karabakh War, like a new generation war", organized by Azerbaijan’s Defense Ministry, has started at the War College of the Armed Forces on the "Zoom" platform.

The international scientific-practical conference will last until October 22.