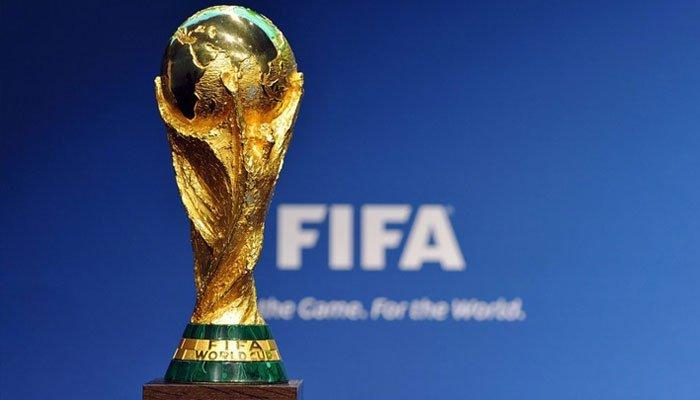 Japan was originally scheduled to stage the tournament in December this year but withdrew last month due to the COVID-19 situation in the country.

"It was decided (at the FIFA Council meeting) that the Club World Cup 2021 will be played in early 2022, the precise dates are still to be defined, but the hosts after the withdrawal of Japan because of the pandemic, the hosts will be the UAE..." said Infantino.

FIFA last year chose Japan as host for a traditional seven-club event after an expanded 24-team tournament, originally scheduled for China in June 2021, was delayed due to the pandemic.

The annual competition brings together the champions from the six global confederations as well as the host nation's league winners.