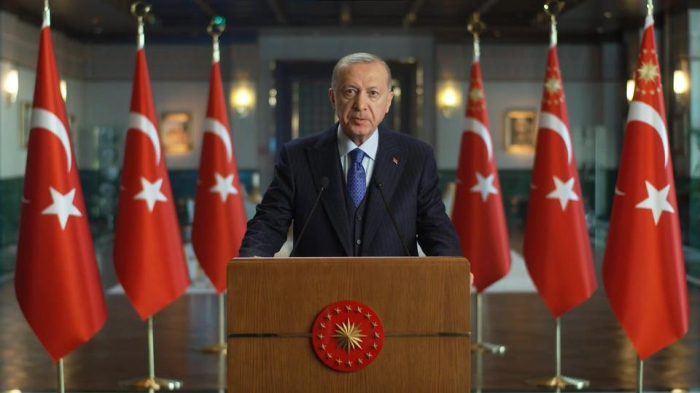 During the 44-day Karabakh war, we witnessed the two-faced behavior of international media, Turkish President Recep Tayyip Erdogan said at the media forum of the Turkic Council in Istanbul, AzVision.az reports on October 22.

“The shelling of civilians of Azerbaijan with ballistic missiles by the Armenian army was not covered by international media at all,” Erdogan said.

The Turkish president also noted that that international media bodies, speaking about the independence and objectivity of the media, acted as the official news agencies of Armenia.