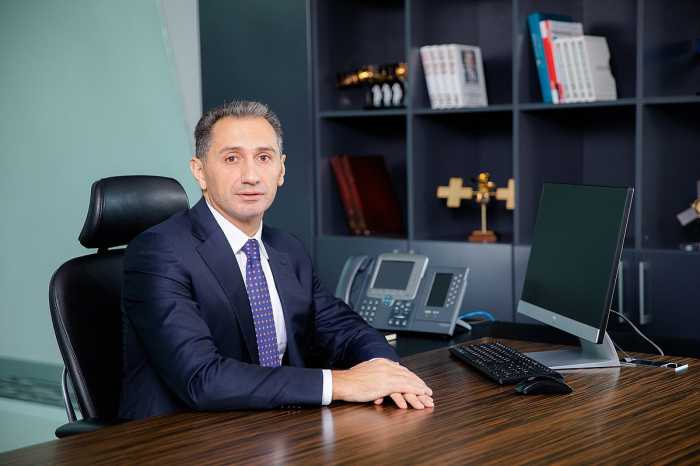 Nabiyev made the remark during the 15th session of the TRACECA Intergovernmental Commission held via videoconference, at which the chairmanship of the commission passed to Bulgaria.

The minister spoke about the work done by Azerbaijan while chairing TRACECA, as well as work on the development of the Europe-Caucasus-Asia international transport corridor.

Nabiyev noted that the restoration of transport and economic ties after the 44-day second Karabakh war, as a result of which the occupied territories of Azerbaijan were liberated, will contribute to the further development and expansion of the TRACECA corridor.

The meeting participants were informed about the reconstruction and construction of the Azerbaijani infrastructure destroyed as a result of the Armenian occupation.

In addition, the importance of taking measures to increase the competitiveness of the TRACECA corridor in a number of areas, in particular, in the field of harmonization of border-entry procedures, elimination of regulatory and administrative barriers in the implementation of transportation, was emphasized.

The meeting participants adopted the final resolution and the Sofia Declaration.