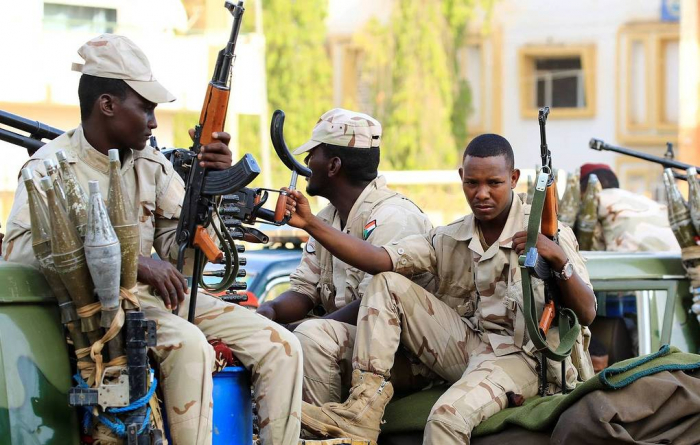 Sudan's army has taken control of the office of the country's state TV and radio, Al Arabiya reported, adding that staff members who happened to be at the office at the time were detained.

Meanwhile, the country's Information Ministry managed to release a statement by Prime Minister Abdalla Hamdok, who called on the people to take to the street to protect the revolution but make sure that protests were peaceful. Hamdok was arrested and later taken to an unknown location together with his wife. The leaders of many political parties also called for preventing a coup in the country.

Mass arrests began sweeping the country last night following Hamdok's meeting with head of Sudan’s Sovereign Council Abdel Fattah al-Burhan. The ministers of communication, information, finance and industries are among those in custody.

On Monday morning, Sudanese people took to the streets following calls by the main opposition movement, the Forces of Freedom and Change. Al-Burhan is expected to deliver an address soon, declaring a state of emergency.

A crisis between the Sudanese military and civilian forces has been going on for weeks.