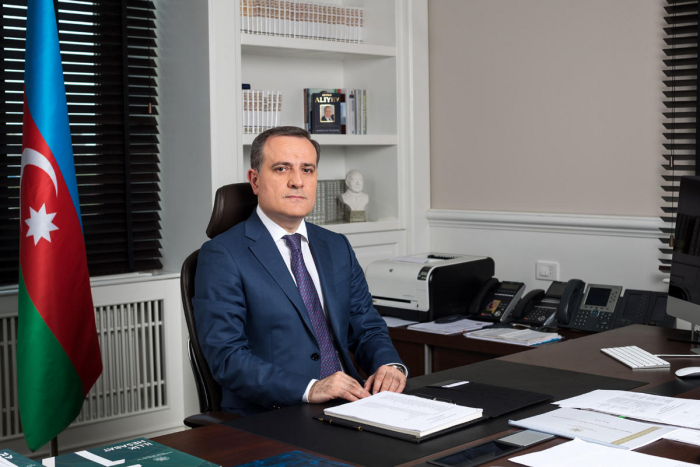 "As a result of the missile attack by the Armenian Armed Forces of the Azerbaijani city of Barda on October 27-28, 2020, innocent peaceful Azerbaijanis were killed. It is with deep sorrow that we honor the memory of the victims of this terrible attack. The perpetrators of this war crime must be brought to justice," the publication says.

On October 27, 2020, the village of Garayusifli, Barda district, was fired upon from the Smerch multiple-launch missile system (MLRS. As a result, civilians Ofelia Jafarova, Aybeniz Ahmadova, Ehtiram Ismayilov, and seven-year-old Aysu Isgandarova were killed, more than 10 people were injured.