Turkish President to meet US' Biden in Glasgow 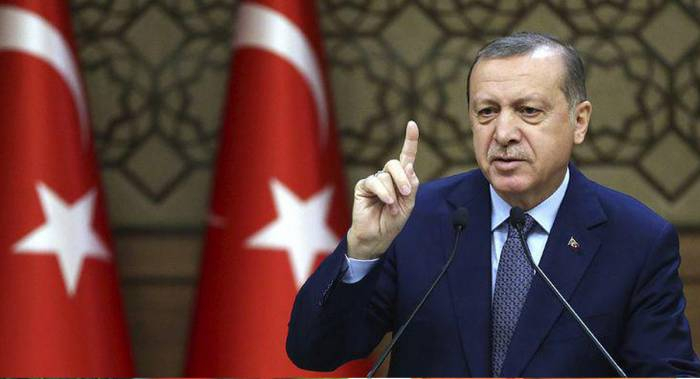 Turkish President Recep Tayyip Erdogan on Wednesday said he will meet his US counterpart Joe Biden in Glasgow, Scotland during the COP26 climate summit, which starts this Sunday, AzVision.az reports citing the Turkish media.

During the meeting, the issue of F-35 fighter jets will top the agenda, Erdogan told reporters.

In 2019, Washington announced that it was taking Turkey out of the F-35 stealth fighter jet program over Ankara's purchase of the S-400 system.

Turkey, however, stressed that the S-400s would not be integrated into NATO systems and pose no threat to the alliance or its armaments.

Ankara also repeatedly proposed setting up a commission to clarify the issue.