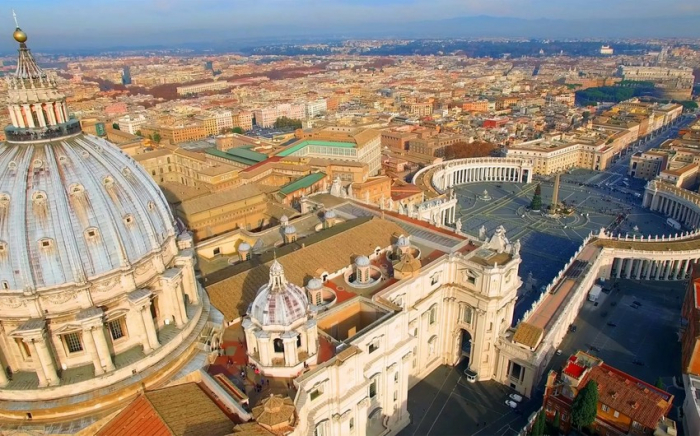 Azerbaijan will open an embassy in the Vatican, AzVision.az reports on October 29.

According to the information, the bill "on the establishment of the Embassy of Azerbaijan under the Holy See" was discussed at today's meeting of the Milli Majlis (parliament) of Azerbaijan.

The deputies noted that the opening of the embassy will make an important contribution to the development of relations between the two countries.

After discussions, the bill was put to vote and adopted.