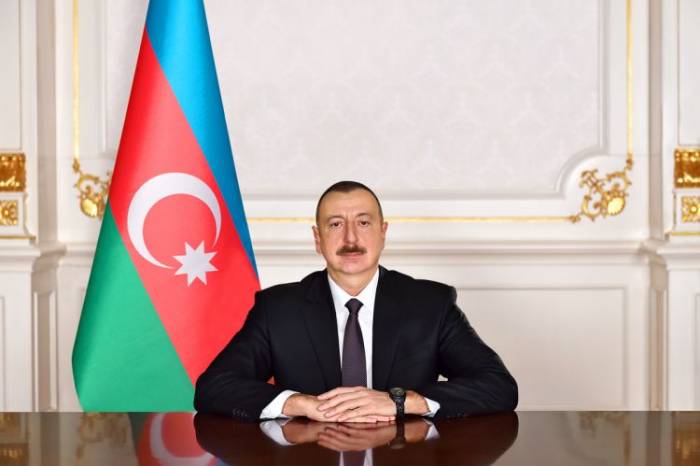 Azerbaijani President Ilham Aliyev addressed a message to the participants of the first meeting of prosecutors general of the Turkic Council member states, which is taking place in Baku, AzVision.az reports.

The message read out by Azerbaijani Prosecutor General Kamran Aliyev provided information about the acts of vandalism carried out by Armenia in the de-occupied territories of Azerbaijan.

The message noted that Armenia recruited mercenaries and foreigners to fight against Azerbaijan during last year’s Patriotic War.

It also pointed out new realities that emerged in the region after Azerbaijan’s victory.