Baku to host International Association of Prosecutors’ Annual Conference in 2024 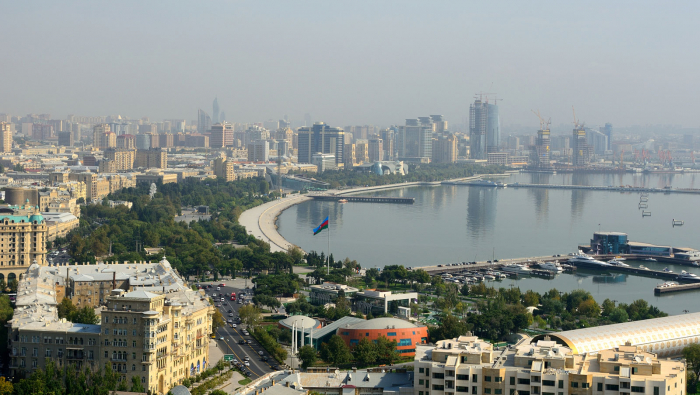 “The Annual Conference of the International Association of Prosecutors (IAP) will be held in Azerbaijan in 2024,” Azerbaijan’s Prosecutor General Kamran Aliyev said at a press conference held following the first meeting of the Council of Prosecutors General of the Cooperation Council of Turkic Speaking States (Turkic Council) in Baku.

“It is not the first time that Azerbaijan’s Prosecutor General’s Office supported the cooperation with the IAP. Azerbaijan is represented in the Organization’s governing bodies,” he mentioned.

“During the IAP President’s visit to Azerbaijan in 2021, a number of issues were discussed and it was decided to hold the IAP Annual Conference in Baku in 2024,” Kamran Aliyev added.