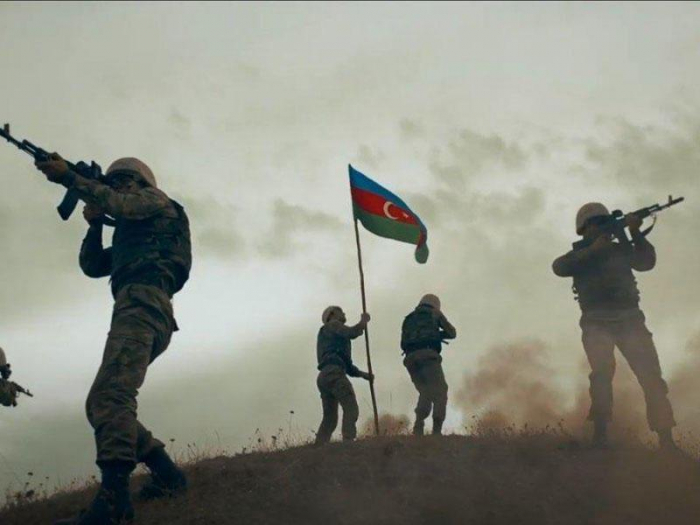 Chronicle of the 37th day of the Second Karabakh War:

- President Ilham Aliyev shared a publication in connection with the liberation of several more villages of the Jebrail, Zangilan and Gubadli regions by the Azerbaijani army from the occupation.

- President Ilham Aliyev received the Secretary General of the Turkic Council and other officials.

- The list of destroyed military equipment of the Armenian Armed Forces was published.

- The Armenian Armed Forces fired at the territory of Aghdam and Aghjabadi districts. Armenia violated the ceasefire at the state border. Armenian troops retreated, suffering losses of up to 30 people.

- The Ministry of Defense of Azerbaijan has disseminated a video of the destruction of enemy personnel.

- The Azerbaijani Defense Ministry has disseminated a video of the destruction of the KUB anti-aircraft missile system of the Armenian Armed Forces.