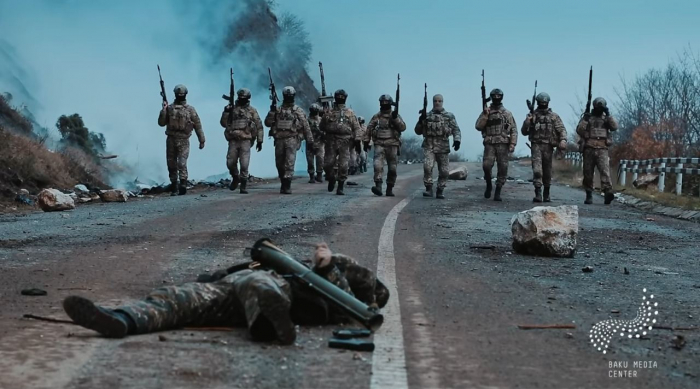 The documentary film “Shusha, you’re free!”, co-produced by Baku Media Center and Salnamafilm studio with the support of the Ministry of Culture of Azerbaijan, will be shown on the eve of Victory Day, AzVision.az reports.

The film viewers will be able to learn interesting details of the 'Shusha operation'. The film also contains interviews with Azerbaijani valiant soldiers and officers - participants of the operation and exclusive footage taken during the battles for the city of Shusha.