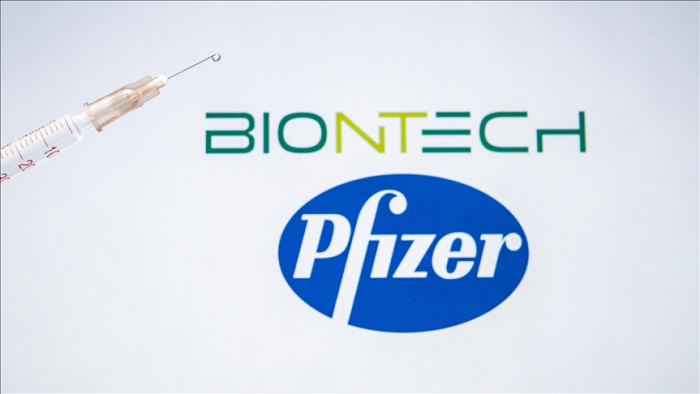 The United States can now start giving children aged 5-11 the Pfizer-BioNtech Covid vaccine, US health authorities said Tuesday in a move hailed by President Joe Biden as a "turning point" in the fight against the pandemic, AzVision.az reports citing AFP.

Days after gaining authorization from the Food and Drug Administration, the vaccine was endorsed by the Centers for Disease Control and Prevention, clearing the way for the vaccination of up to 28 million children.

The government was well ahead of the decision, procuring enough doses for the children in the 5-11 age group and beginning to ship them across the country.

"Today, we have reached a turning point in our battle against Covid-19," Biden said in a statement released by the White House.

Vaccinating younger children will "allow parents to end months of anxious worrying about their kids, and reduce the extent to which children spread the virus to others. It is a major step forward for our nation in our fight to defeat the virus," the president continued.

The government has already secured enough vaccine for every child in America, he said, adding that over the weekend officials began the process of packing and shipping millions of doses.

"The program will ramp up over the coming days, and (be) fully up and running during the week of November 8," he said.

The vaccine will still be given in two injections, three weeks apart. The dosage has been adjusted to 10 micrograms per injection, compared to 30 micrograms for the older age groups.

The caps on the children's vials will be orange, making them easily recognizable compared to the purple caps on the vials for older groups.

There have been more than 1.9 million cases of Covid-19 among five- to 11-year-olds in the United States, and more than 8,300 hospitalizations, more than 2,300 cases of MIS-C (pediatric multisystem inflammatory syndrome), and about 100 deaths.