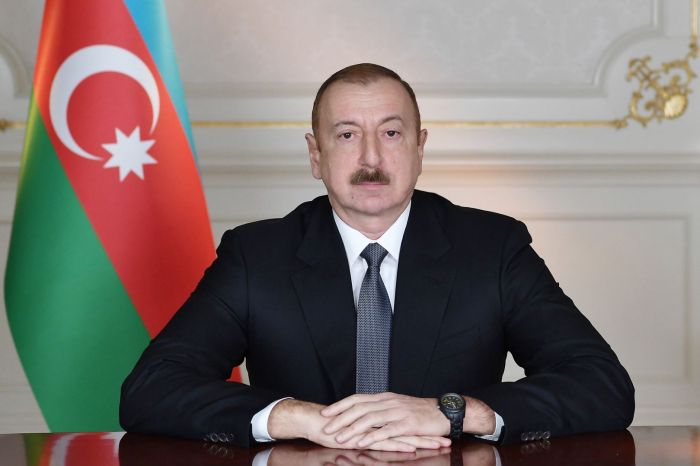 The 44-day second Karabakh war showed that sooner or later justice prevails, President of the Republic of Azerbaijan Ilham Aliyev said at the opening of VIII Global Baku Forum - "The World after COVID-19", AzVision.az reports.

The head of state noted that Azerbaijan is currently restoring its liberated territories, and large-scale state programs have already been launched.

“We hope that we will be able to return to their lands more than a million of our compatriots, former refugees and IDPs, who suffered from the Armenian occupation.  This war has shown that justice will prevail sooner or later,” President Aliyev added.