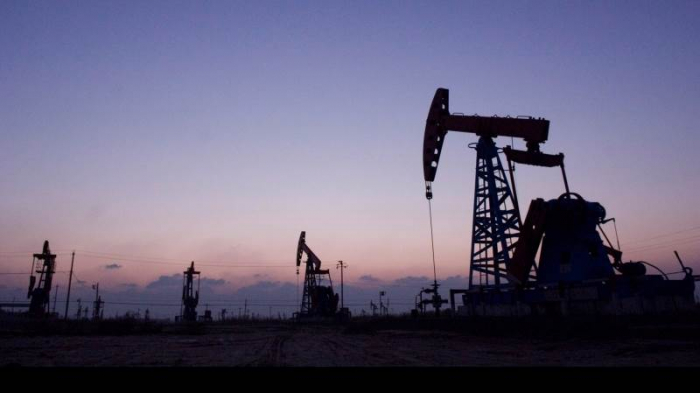 Oil prices extended declines on Thursday, pushing U.S. futures below $80 a barrel, after Iran and world powers agreed to resume nuclear talks this month that could lead to the removal of U.S. sanctions on Iranian oil, increasing global supplies, AzVision.az reports citing Reuters.

Both benchmarks on Wednesday posted their biggest daily percentage declines since early August, with Brent closing at its lowest since Oct. 7 and WTI since Oct. 13, after weekly inventory data from the U.S. Energy Information Administration showed a larger than expected rise in crude stocks last week.

Tehran and six powers will start talks on reviving the 2015 Iran nuclear deal on Nov. 29. Iran has demanded that the United States remove sanctions that have been limiting its oil exports.

Later on Thursday, the Organization of the Petroleum Exporting Countries and its allies including Russia, a group known as OPEC+, will meet. The group is expected to reconfirm plans to keep monthly supply increases steady despite calls for an acceleration.

OPEC+ was likely to stick to its current policy despite pressure from oil importers, they added.

However, several major oil companies are planning to increase output or shale spending next year which could undercut OPEC+'s efforts to control supplies and support prices.