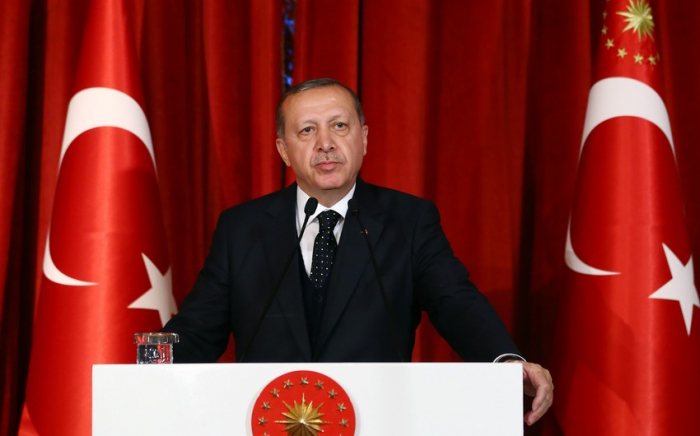 Azerbaijan has returned its lands, and thereby, put an end to the 30-year period of injustice, Turkish President Recep Tayyip Erdogan said in his appeal to the participants of the 8th Global Baku Forum, AzVision.az reports.

The Turkish leader’s appeal was read out by former PM Binali Yildirim.

Erdogan reminded that for almost 30 years Armenia had been keeping 20% of the territories of Azerbaijan under occupation, as a result of which thousands of people lost their homes and many went missing.

“Azerbaijan had been waiting for many years, and as a result, the injustice is over, and Azerbaijan returned its lands,” he added.

He said Turkey has put forward an initiative to promote relations, including with Armenia, with which there have been no ties for many years. Erdogan underscored the need to look to the future.

“One of Turkey’s main tasks is to build friendly relations among regional countries,” said Erdogan, stressing that Ankara is making a special contribution to promoting peace.