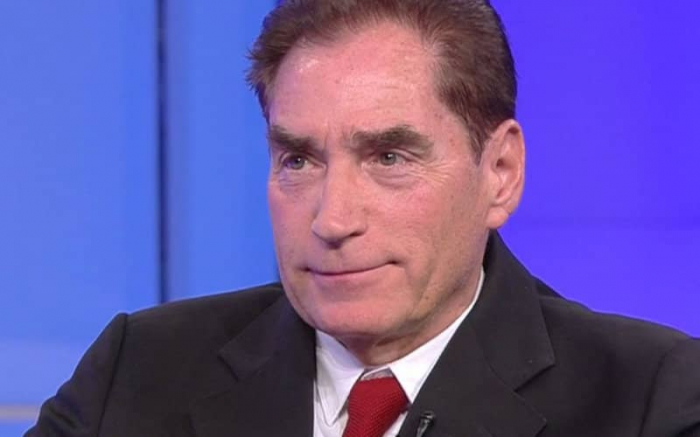 Having witnessed the development that Azerbaijan has gone through over the past 15 years, I don't doubt that Azerbaijani President Ilham Aliyev’s plans on the reconstruction of the liberated territories will be fully implemented, former Prime Minister of Romania Petre Roman said on the sidelines of the 8th Global Baku Forum under the motto "The world after COVID-19”, AzVision.az reports on Nov. 4.

“The second Karabakh war successfully ended [for Azerbaijan] for a number of reasons,” Roman added. “Firstly, Azerbaijan fought within the international law and the UN Security Council’s conventions, and secondly, Azerbaijan has always followed the path of justice.”

Roman also stressed that the public saw the terrible destruction in the previously occupied territories of Azerbaijan.

Organized by the Nizami Ganjavi International Center under the patronage of Azerbaijani President Ilham Aliyev, the 8th Global Baku Forum under the motto "The world after COVID-19” has today kicked off.

The 8th Global Baku Forum brings together high-level representatives, including former heads of state and government, officials of international and non-governmental organizations from more than 40 countries, as well as other distinguished guests, to discuss issues of global importance.