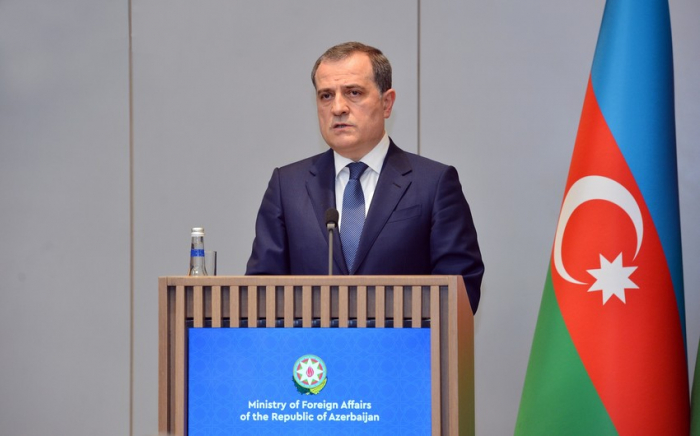 A year ago, the Azerbaijani Army, under the leadership of President Ilham Aliyev, restored historical justice and put an end to the 30-year-long occupation, Foreign Minister Jeyhun Bayramov said at the “44-Day Victory Path” conference hosted by ADA University on Friday, AzVision.az reports.

The minister reminded that after the collapse of the great empire, numerous countries gained independence, but Azerbaijan unexpectedly faced the problem of radical separatism, occupation of its lands and more than 1 million refugees and internally displaced persons.

“Every seventh citizen was a refugee and internally displaced,” Bayramov said, stressing that Azerbaijan has endured all difficulties alone and acted in line with its national interests.

He said the political talks conducted for about 30 years were obvious. “During this period, Azerbaijan, despite the pressure of third forces, overcame all difficulties alone. Our people united around national leader Heydar Aliyev and endured hardships,” Bayramov added. 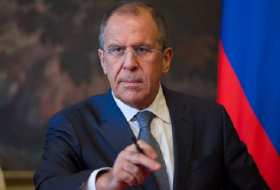 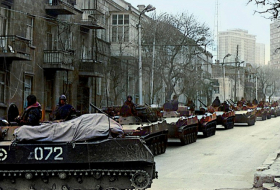