One year passes since liberation of Azerbaijan’s Shusha from occupation 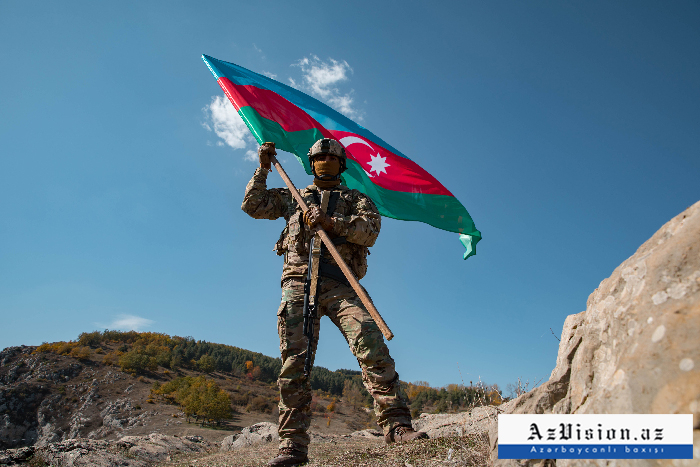 Today, November 8, marks the first anniversary of the liberation of Azerbaijan’s Shusha city from the Armenian occupation.

On November 8, 2020, President of Azerbaijan, Supreme Commander-in-Chief Ilham Aliyev announced the liberation of Shusha from the occupation. The tricolor flag of Azerbaijan was hoisted in the center of the city.

In his address to the nation, President Ilham Aliyev said:

Dear sisters and brothers, today I give this good news to my native people here in the Alley of Martyrs. This is not accidental. This is natural. Today, I bow once again to the souls of our martyrs. Today I declare that the blood of our martyrs does not remain unavenged. The blood of the victims of Armenian atrocities, the victims of Khojaly, does not remain unavenged. We took our revenge on the battlefield.

Giving this good news to the people of Azerbaijan on this historic day is perhaps one of the happiest days of my life.

Dear Shusha, you are free!

Dear Shusha, we are back!

Dear Shusha, we will revive you! 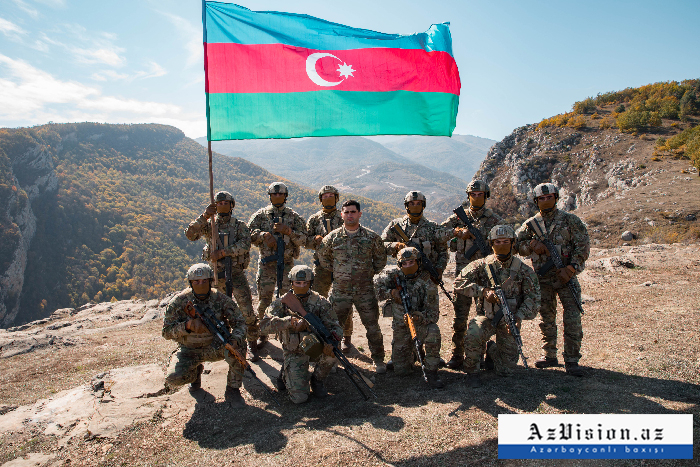 The liberation of Shusha is a successful operation of the Azerbaijani army, which predetermined the outcome of the Patriotic War. Rapidly moving forward, Azerbaijani soldiers liberated their native lands one by one.

On November 7, Azerbaijani special forces, moving in the direction of the city, made their way through dense forests and ravines, hard-to-reach mountain passes. Climbing the rocks in groups of 100 people, the brave fighters of Azerbaijan entered Shusha from several directions, with hand-to-hand fighting ensuing. 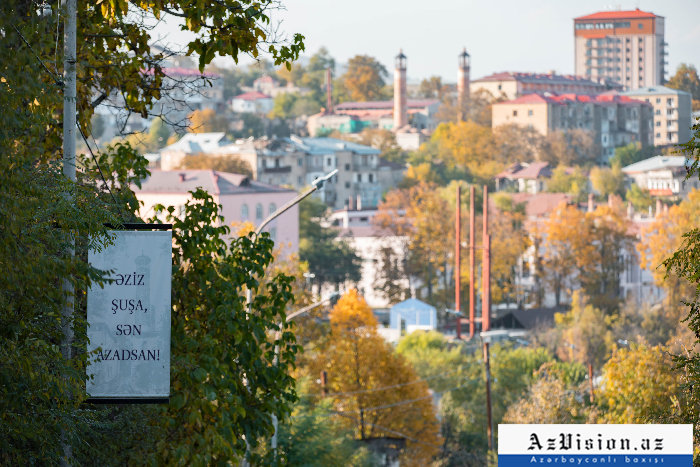 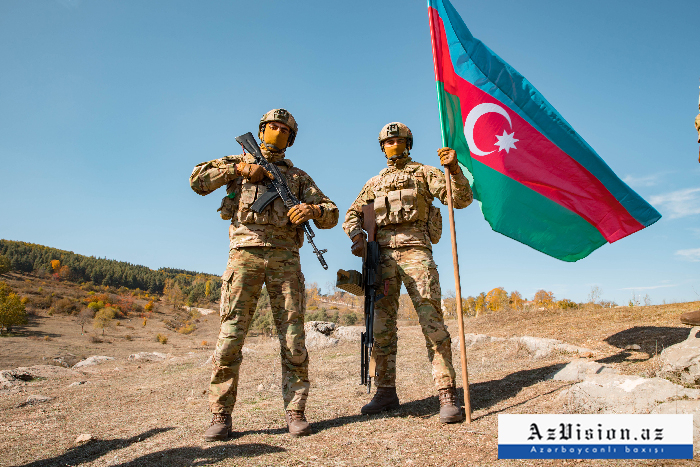