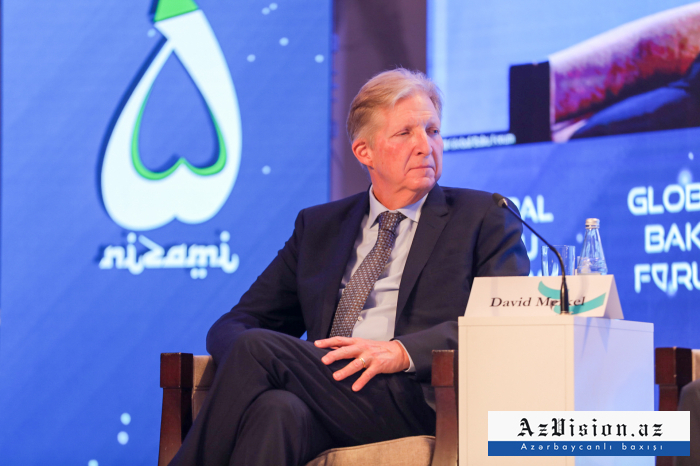 "The international community has failed to implement UN resolutions for thirty years. However, President Ilham Aliyev achieved successful settlement of the conflict with his determination in accordance with people's will, " former deputy assistant secretary for European and Eurasian Affairs at the U.S. Department of State David Merkel said.

He said: "Everyone was in favor of peaceful settlement of the conflict. However, the conflict has been resolved through the other way."