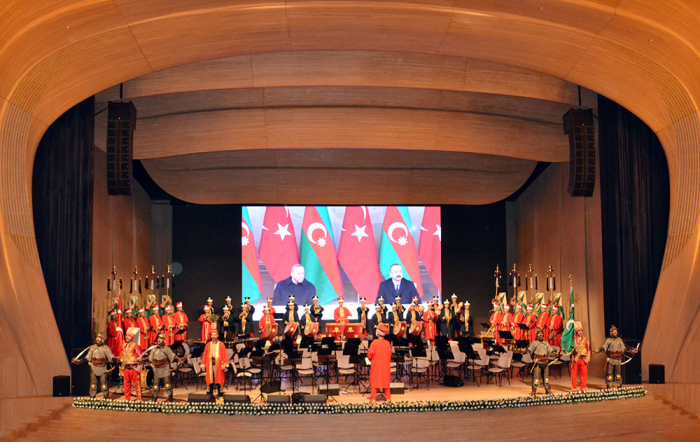 The Mehteran Union of Turkey’s Ministry of National Defense, which is on a visit to Azerbaijan, performed at a concert on the occasion of Victory Day at the Heydar Aliyev Center, the Azerbaijani Defense Ministry told AzVision.az.

The concert program was attended by the Ministers of Defense of Azerbaijan and Turkey, chiefs of staff, commanders of troops, as well as other commanders, family members of servicemen, Shehids (Martyrs), and ghazis.

Speaking at the event, Colonel General Zakir Hasanov expressed gratitude to Turkey for its political and moral support in the victory gained by the brave Azerbaijan Army under the leadership of the Victorious Supreme Commander-in-Chief. It was brought to the attention of the guests that this glorious Victory Day is celebrated jointly with the fraternal Turkish people and that the Azerbaijani-Turkish brotherhood is indestructible.

In his speech, Mr. Hulusi Akar congratulated the Azerbaijani people on the holiday and noted that the brave heroes and Shehids who demonstrated courage in achieving a glorious victory will not be forgotten.

The musical numbers aroused great interest and created a good mood among the guests. 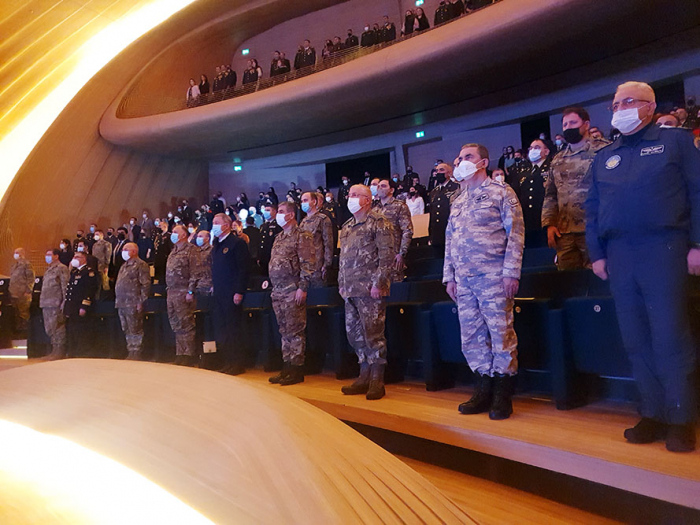 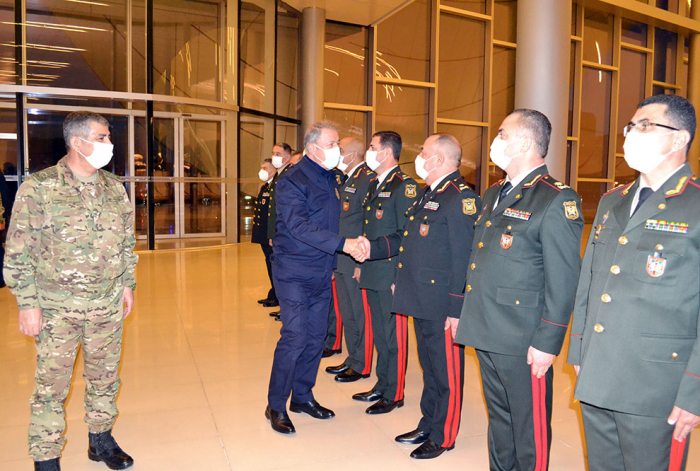 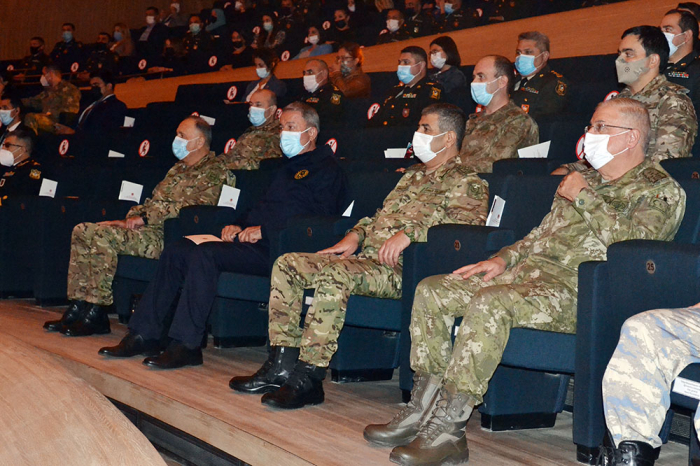