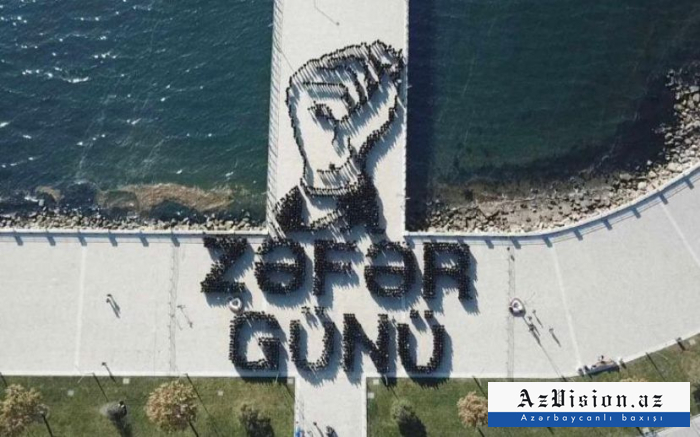 Volunteers formed an "Iron Fist" in the flashmob. The flash mob was organized with the support of the Regional Development Public Union. 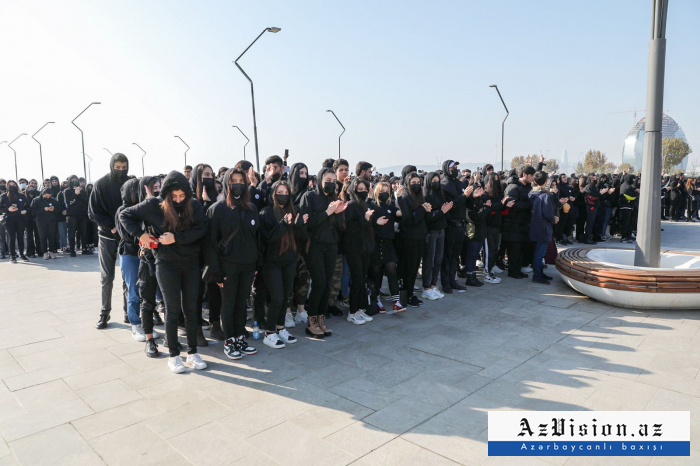 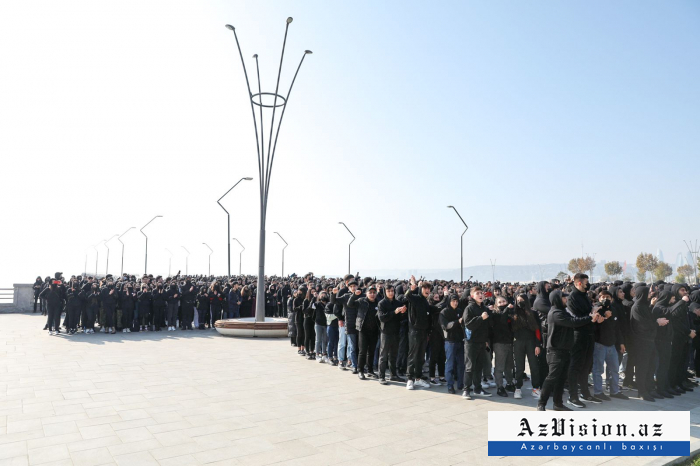 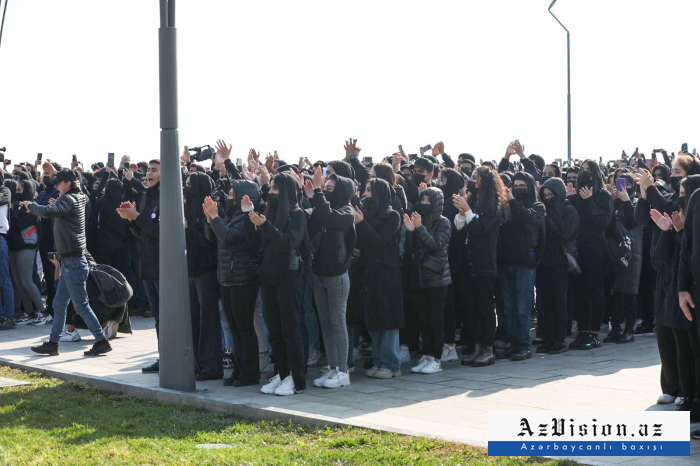 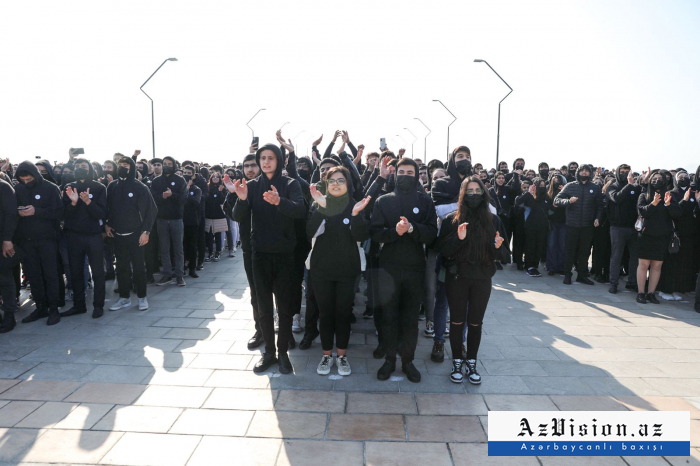 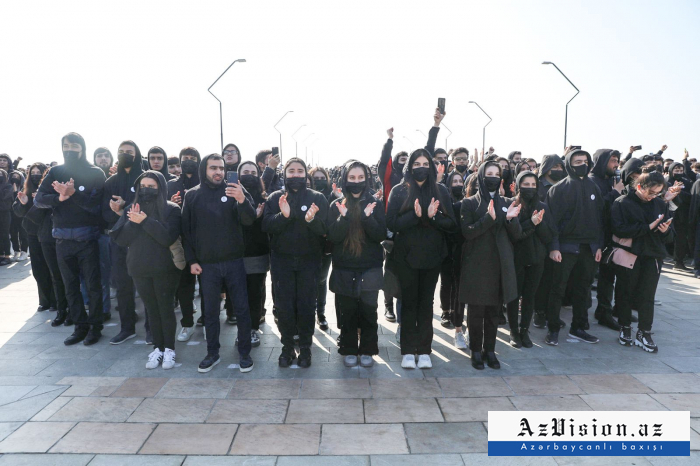 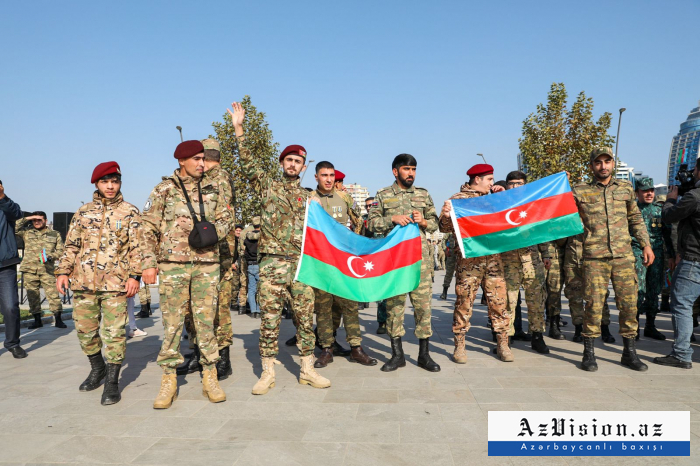