45 million people on the edge of famine: UN agency 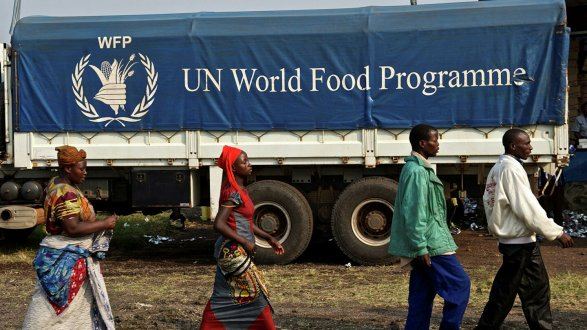 The United Nations food agency has said that the number of people on the edge of famine across 43 countries had risen to 45 million, as acute hunger spikes around the world, AzVision.az reports citing Al Jazeera.

The jump from 42 million people earlier in the year was largely down to a food security assessment that found another three million people facing famine in Afghanistan, the World Food Programme (WFP) said on Monday.

“Tthe latest data show there are now more than 45 million people marching towards the brink of starvation,” he said after a trip to Afghanistan, where WFP is upping support for almost 23 million people.