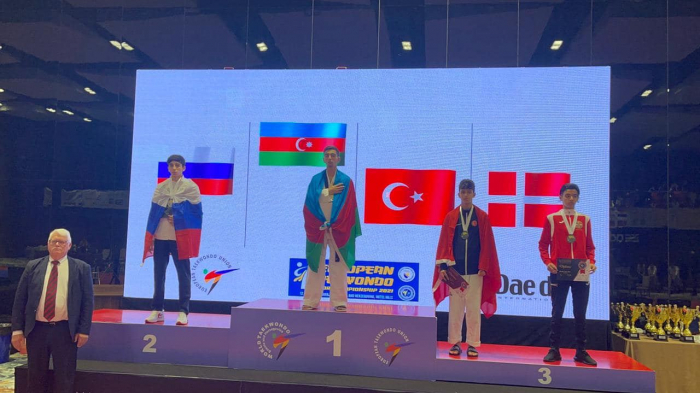 At the continental championship held in Bosnia and Herzegovina, gold medals were won by Sayyad Dadashov (51 kg) and Zemfira Hasanzade (42 kg).

On the first day of the competition, Punhan Mursalov in the 45 kg weight category lost only in the semifinals and finished the competition with a bronze medal.

Thus, our team as a whole won two gold and one bronze medals.

The European Championship will end on November 15.