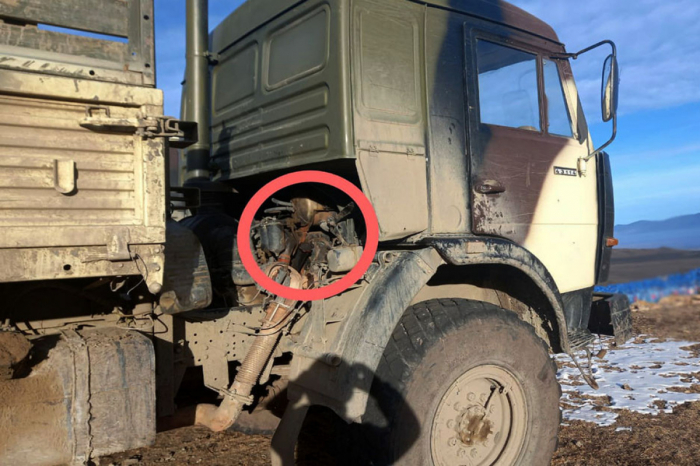 Starting from the night of November 15, the Armenian armed forces units from the positions in Yukhari Shorzha settlement of Basarkechar region subjected to fire the Azerbaijan Army positions in the Zeylik and Yellija settlements of the Kalbajar region, AzVision.az reports citing the press service of Azerbaijan's Defense Ministry.

Moreover, on the morning of November 15, Armenian military units subjected to fire our tractor carrying out road works to restore infrastructure in this direction, and 2 “Kamaz” vehicles transporting supplies for the Azerbaijan Army Units.

The equipment was damaged, but there were no injuries among military personnel.

In accordance with the plan, the Azerbaijan Army Units stationed in this direction are taking adequate measures to suppress provocations of the Armenian armed forces, as well as engineering works carried out by them in combat positions.

We declare once again that the military-political leadership of Armenia will bear the entire responsibility for the consequences of any confrontation on the state border. 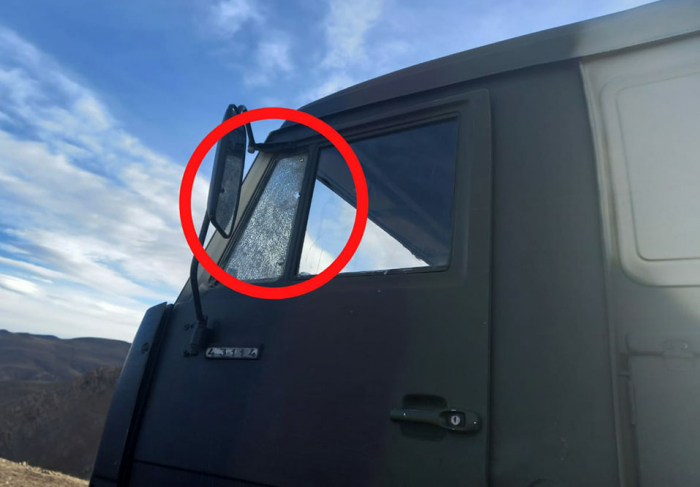 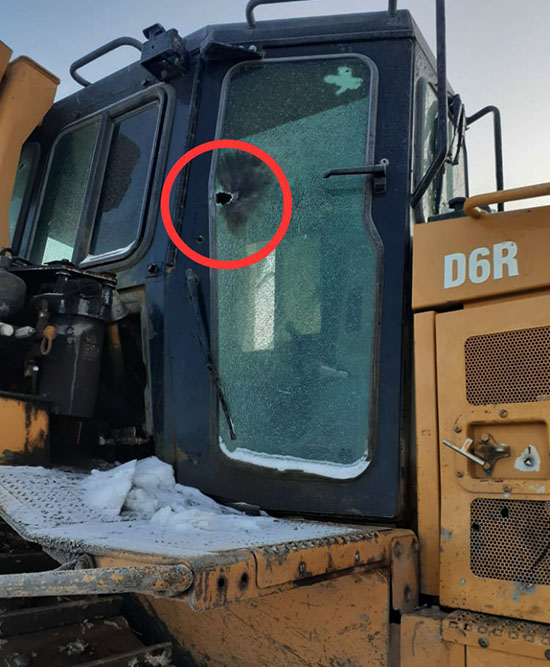 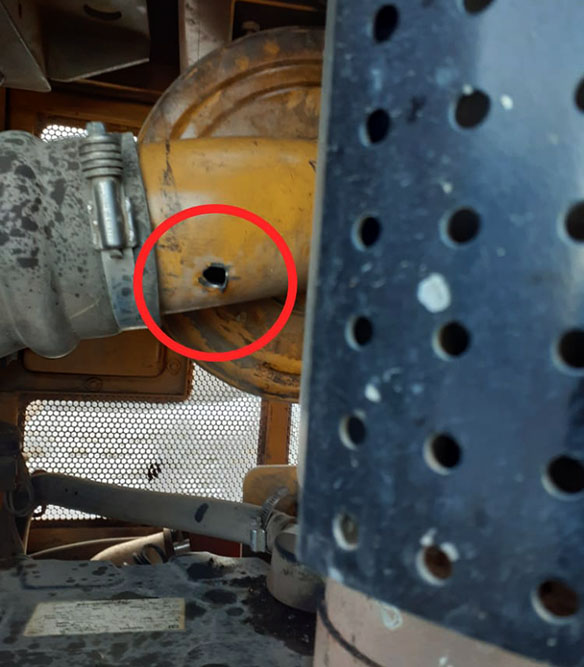