Italy’s Eni says oil prices could reach $100, but not for long 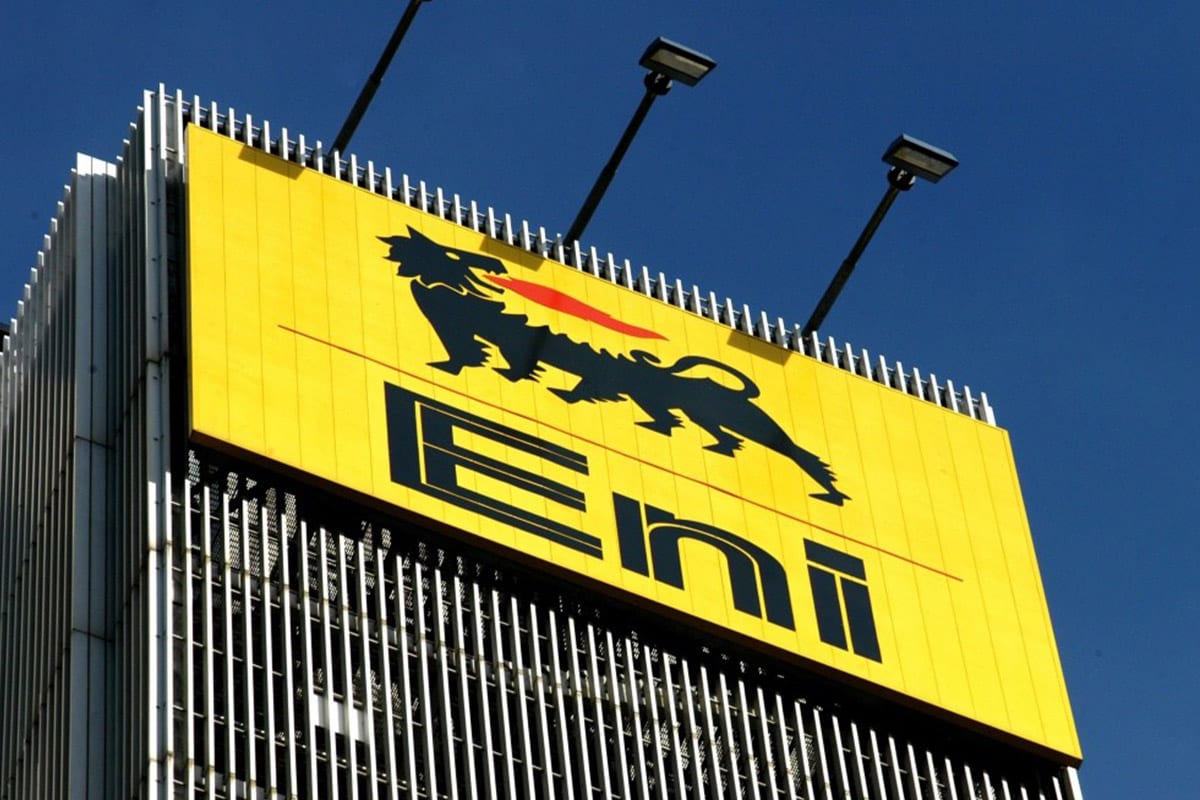 Italy’s Eni SpA said oil prices may rise to $100 a barrel due to a lack of investment among energy companies, though only for a short time, according to Bloomberg.

“Maybe it can reach that,” Chief Executive Officer Claudio Descalzi said to Bloomberg Television on Monday. “But not for a long time. When the price is that high,” it would lead to consumers cutting back on energy use.

Crude has soared around 60% to more than $80 a barrel this year as economies recover from the coronavirus pandemic and the OPEC+ group of major producers restricts supply.

“This price is structurally strong because of the weak supply,” Descalzi said in Abu Dhabi, where he’s attending the Adipec oil and gas conference. “For seven years or more, the sector hasn’t invested enough. We are investing more or less 50% of what we invested in 2013.”

Global oil consumption is approaching 100 million barrels a day, he said, or close to record highs.

“There is a gap between supply and demand,” Descalzi said. “It’ll take some time before oil companies start investing again.”

Eni will aim to list its retail and renewables unit in the first half of next year, though this will depend on market conditions, he said. The business may be valued at around 15 billion euros ($17.2 billion), Bloomberg reported last month.

Eni’s third-quarter adjusted net income surged to 1.43 billion euros ($1.63 billion), beating analyst estimates. The company generated over 4 billion euros of free cash flow in the first nine months of the year, more than covering its dividends and buybacks for all of 2021.

Descalzi declined to say what Eni would do with the excess cash. “Our priority in terms of capital allocation is always our shareholders,” he said. “In a volatile situation, my aim is to have a very flexible company, a very strong balance sheet.”