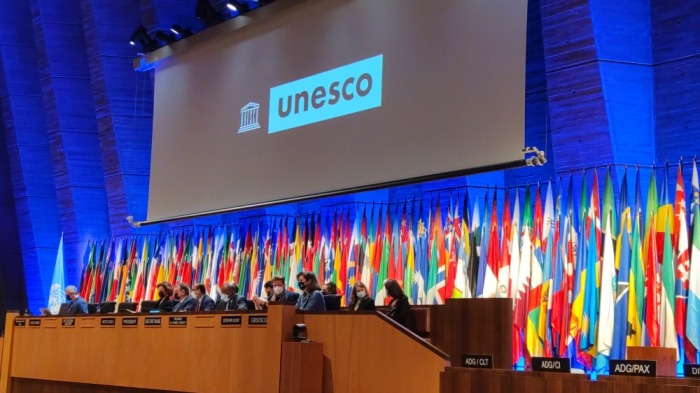 Azerbaijan has been elected a member of the Executive Board of the United Nations Educational, Scientific and Cultural Organization (UNESCO), AzVision.az reports.

The elections to the UNESCO Executive Board’s membership were held Wednesday on the sidelines of the 41st session of the organization’s General Conference. Azerbaijan was elected an Executive Board member by the majority of votes.