Revanchist forces in Armenia have no future – military expert 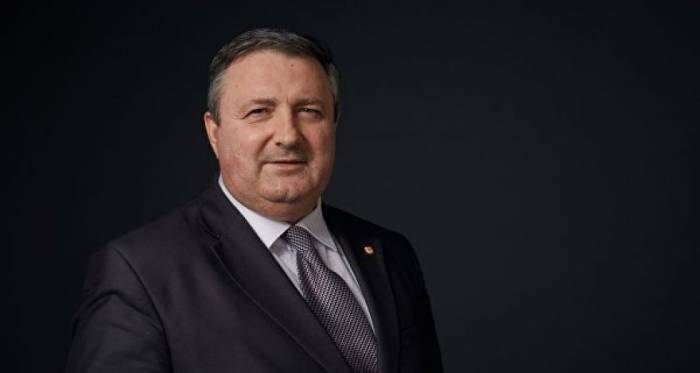 Revanchist forces in Armenia are interested in aggravating relations between Yerevan and Baku, Alexander Perendzhiev, associate professor of the Department of Political Science and Sociology at the Plekhanov Russian University of Economics and military expert, told AzVision.az.

Perendzhiev believes provocations by revanchist forces will force Yerevan to complete border demarcation and delimitation with Baku through Moscow’s mediation and sign a border agreement, which, in turn, will pave the way for the signing of a peace treaty in the future.

He noted that the more revanchists try to disrupt peace talks between the two South Caucasus countries, the more will Moscow become motivated to bring this process to its logical conclusion.

The military expert stressed that the attempts by revanchist forces to come to power in Armenia are doomed to failure. Perendzhiev said revanchists in Armenia have no future.

“The factor of provoking discord and influencing the minds of their compatriots is not the same as the factor of going to war. There is a big difference between these two factors. Armenian citizens, especially youth, do not want to die for territories that do not belong to their country. They are well aware of this situation. Many young people in Armenia read texts written not only in Russian but also in English, French, and other European languages. Therefore, they understand very well that the entire international community, including France, recognizes Karabakh as the territory of Azerbaijan,” he said.

Perendzhiev said he hopes the situation will gradually stabilize.

“The economic mechanisms set forth by the Russia-Azerbaijan-Armenia trilateral agreement of January 2021 for the stabilization of regional situation should already yield positive results. Economic mechanisms are stronger than political and other ones,” he added.