Pashinyan agrees with proposals of Russian Defense Ministry for demarcation 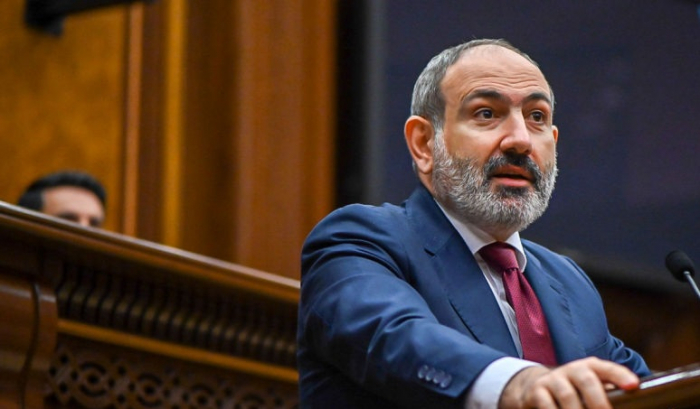 "Yerevan agrees with the proposals of the Russian Defense Ministry on the preparations for the demarcation with Baku," Armenian Prime Minister Nikol Pashinyan said during the government meeting.

“Yesterday I said that since May there’ve been three proposals from Russia on delimitation and demarcation of borders between Armenia and Azerbaijan, and all three were basically acceptable for us. After my statements yesterday, the Ministry of Defense of the Russian Federation made proposals regarding a preparatory phase for delimitation and demarcation. And I’d like to reiterate that these proposals are acceptable for us,” Pashinyan said and instructed the head of the Armenian Defense Ministry Suren Papikyan to clarify the details with his Russian counterpart Sergei Shoigu.