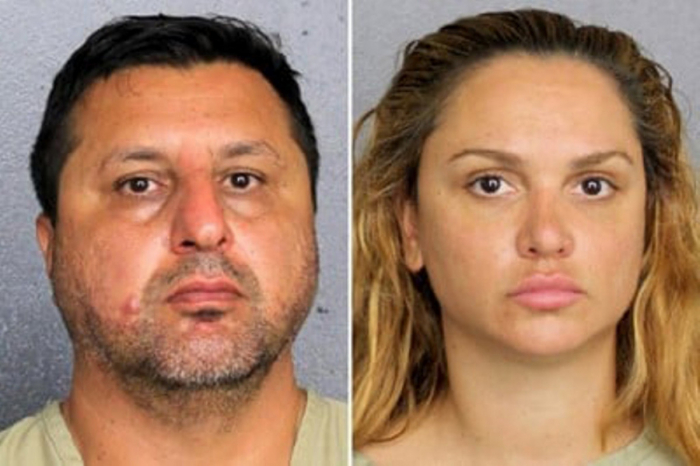 When the Covid-19 pandemic began last year, Armenian man, living in South California recruited his brother, his wife and many others to use the identities of older people, foreign exchange students who had left the country and dead relatives to apply for $20 million in federal relief funds, the authorities said.

In June, Mr. Ayvazyan; his wife, Marietta Terabelian, 37; and Artur Ayvazyan, Mr. Ayvazyan’s brother, were convicted of scheming to fraudulently obtain funding that was meant for people and businesses that had sustained economic losses as a result of the pandemic.

In August, as they awaited sentencing at their home in the San Fernando Valley, Mr. Ayvazyan and Ms. Terabelian removed their bracelet monitors and fled, according to the F.B.I. They left their children behind, according to federal prosecutors.

On Monday, they were both sentenced in absentia. Mr. Ayvazyan received 17 years in prison and his wife received six. Artur Ayvazyan, 41, was sentenced to five years.

During the hearing on Monday, Judge Stephen V. Wilson of the U.S. District Court for the Central District of California said he could not recall a fraud case done in such a “callous, intentional way without any regard for the law” and described Mr. Ayvazyan as “an endemic, coldhearted fraudster.”

The FBI announced a $20,000 reward Friday for information leading to the capture of a San Fernando Valley couple who went on the run after being convicted in a fraudulent COVID-19 relief loan scheme.