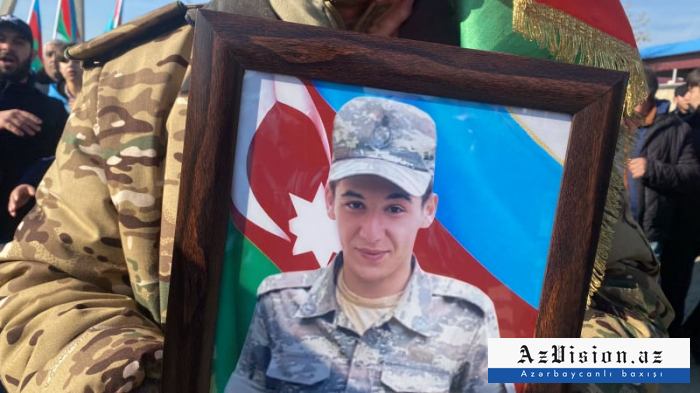 Azerbaijani soldier Elmin Alizade, who was killed during the recent clashes on the border with Armenia, has been laid to rest in the Alley of Matryrs in Mingachevir city, AzVision.az reports.

Seven servicemen of the Azerbaijani Army were killed, and 10 were wounded during the military provocations committed by Armenia on the state border on November 16, 2021. 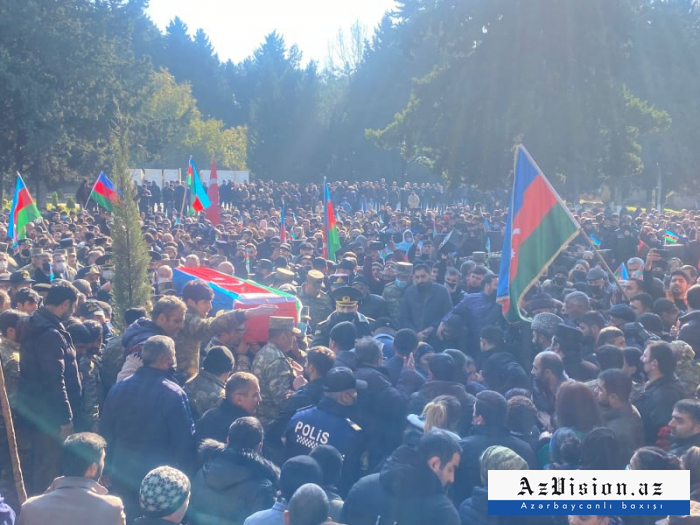 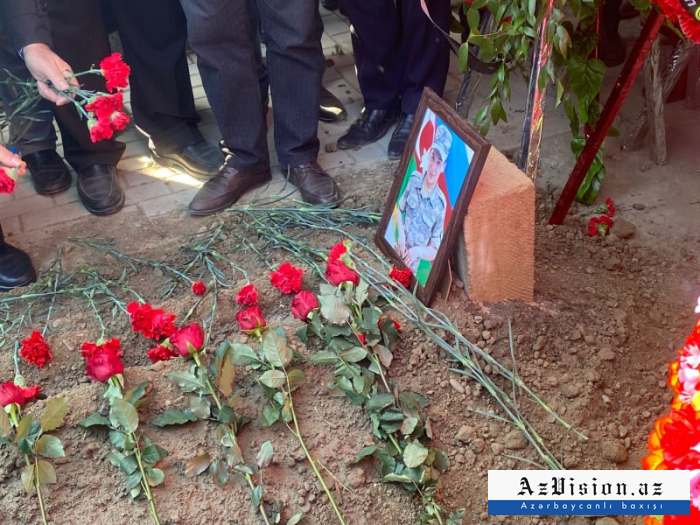 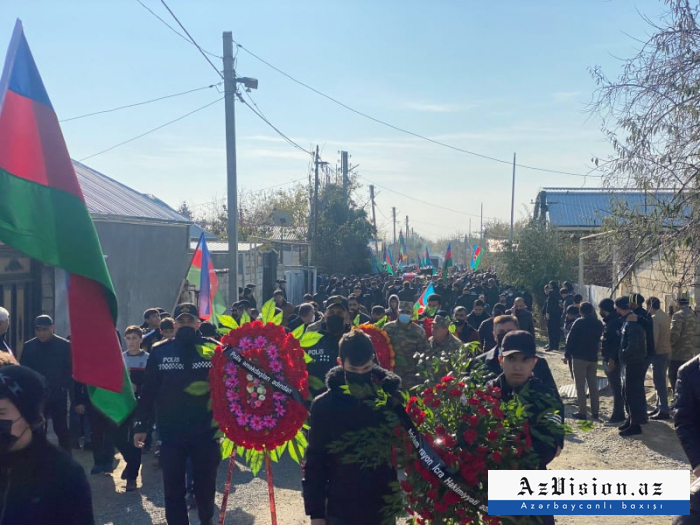 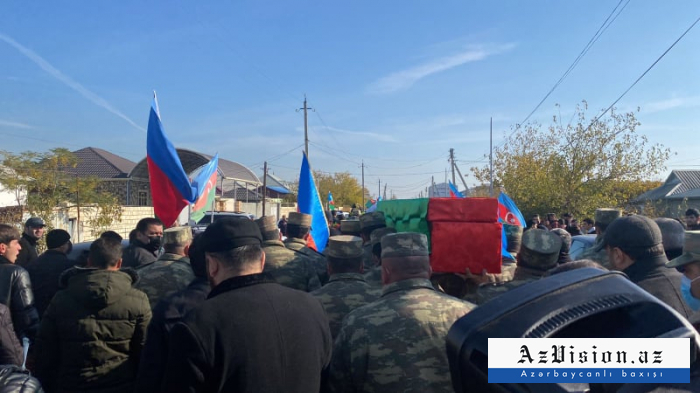 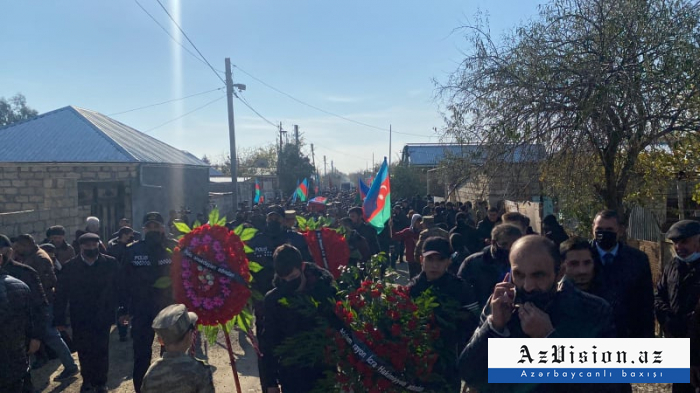 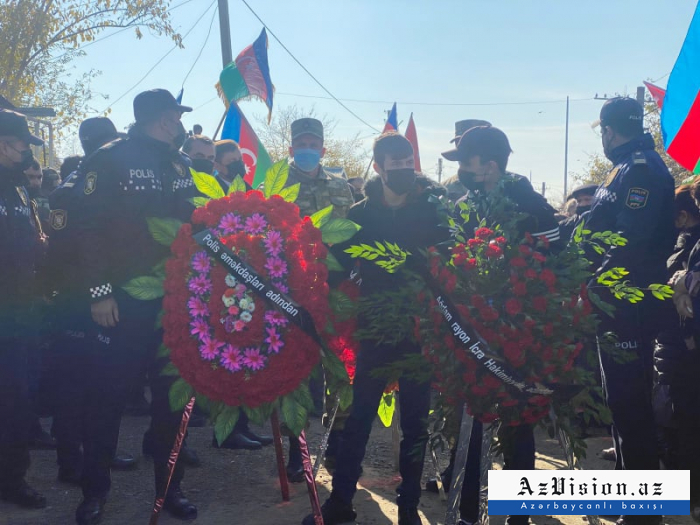 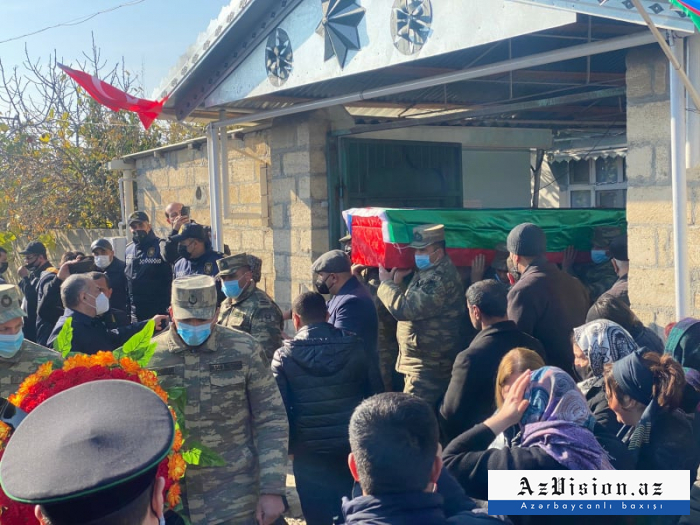 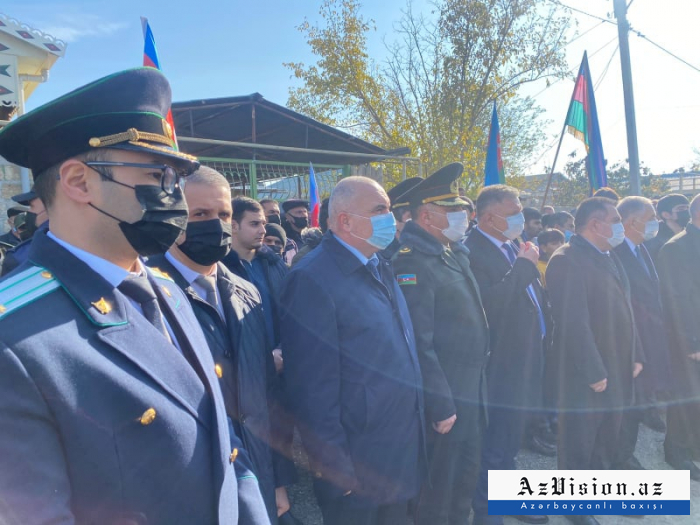