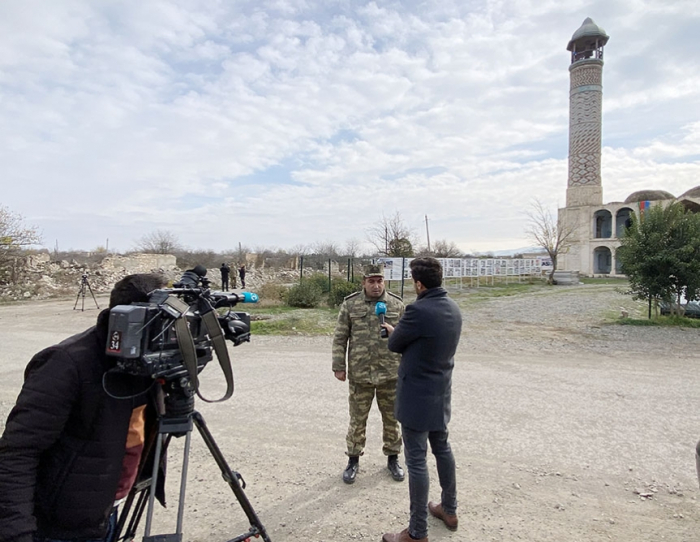 “Media representatives interviewed and filmed servicemen serving in the military units deployed in these areas, as well as participants of the Patriotic War.

The servicemen shared their memories about the combat operations conducted for the liberation of the lands from occupation with the media representatives.

As part of the trip, the media representatives will familiarize themselves with the barracks, medical points, canteens, kitchens, weapon rooms, and bathroom-sanitary facilities created in the modular military units stationed in Aghdam district, which are supplied with modern equipment and various devices in order to organize the service and combat activities of military personnel, as well as to provide their living conditions,” the ministry said. 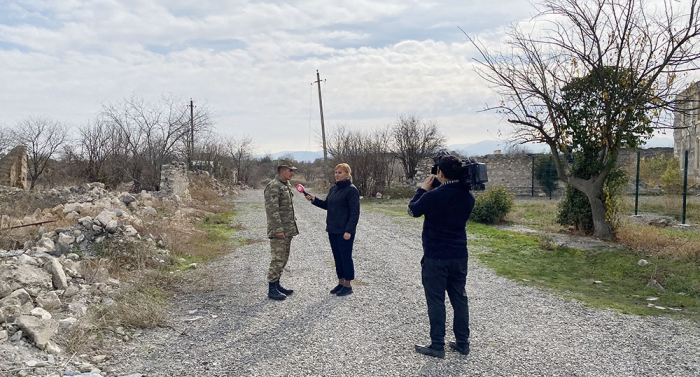