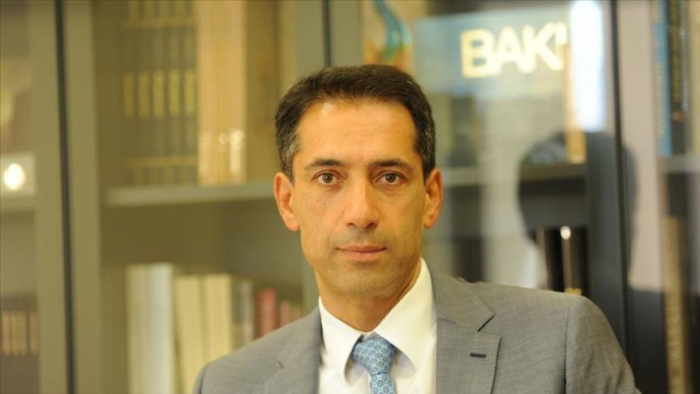 French legislation, including its constitution, is violated by the French authorities themselves in matters of regulating the foreign policy of the country's local government, Azerbaijani Ambassador to Paris and concurrently to the Vatican Rahman Mustafayev told Trend.

"At the same time, in connection with this visit, questions to France arise again. Why does the French Foreign Ministry and its embassy in Armenia continue to provide visa support to separatists representing an illegitimate entity that is not recognized by anyone, including France? Why does the so-called "representation of Nagorno-Karabakh", the charter of which says that the purpose of its activities is to promote the recognition of Nagorno-Karabakh by France, continue to operate in France? This is a violation of France's international and bilateral French-Azerbaijani obligations, as well as its domestic legislation," he said.

He said that Articles 1, 5, 14, 20, 52, and 72 of the French Constitution of October 4, 1958, provided that the country's foreign policy issues are in the exclusive competence of the president of the country. And article L-1115-1 of the General Code of Local Self-Government Bodies (the main document regulating the activities of these bodies) clearly defines that local self-government bodies, whether it be municipality, cities, metropolises, departments and regions cannot join any relations with foreign entities not recognized by the French state in any form and must act strictly within the framework of France's international obligations. Thus, it is a gross violation of their own legislation by the leaders of local self-government bodies.

Mustafayev also noted that the meetings, negotiations, and statements made by the heads of local self-government bodies of France together with the separatists are certainly a violation of French law.

Moreover, the ambassador noted, not only the signed documents but also any statements expressing solidarity, friendship and political support with representatives of the unrecognized entities are also illegal and should be annulled in the administrative courts.

Mustafayev added that in this situation, the prefects of those territories where meetings with the separatists took place should have received appropriate instructions from the French Foreign Ministry, and ensure that the French legislation regulates the activities of local self-government bodies in the field of foreign relations was observed on their territory.