Erdogan said that the next presidential and parliamentary elections will be held in Turkey in 2023.

“The ruling party is determined to achieve the targets planned for the period up to 2023,” the Turkish president said.

“We will do our best to make Turkey stronger and more developed,” Erdogan said. “This is the success of the ruling party, which has been in power since 2003.” 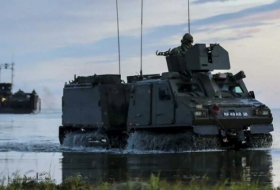 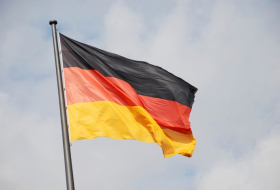