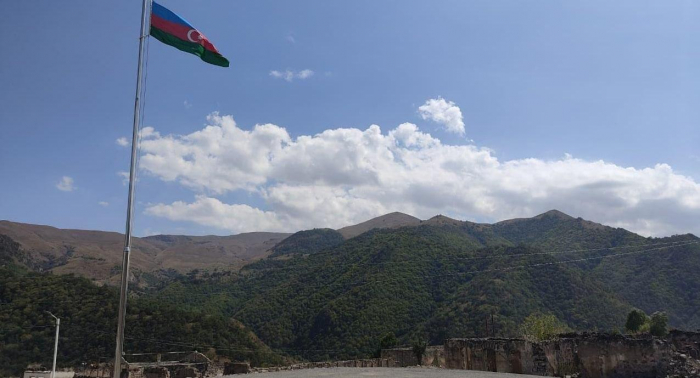 New industrial-economic zones will be created in Azerbaijani territories liberated from the Armenian occupation, Deputy Economy Minister Sevinj Hasanova said at a plenary session of the parliament on Tuesday, AzVision.az reports.

She noted that the industrial-economic zones are created following the instructions of President Ilham Aliyev.

"The efficient operation of these industrial zones contributes to the industrial sector and the export of non-oil products," Hasanova added.