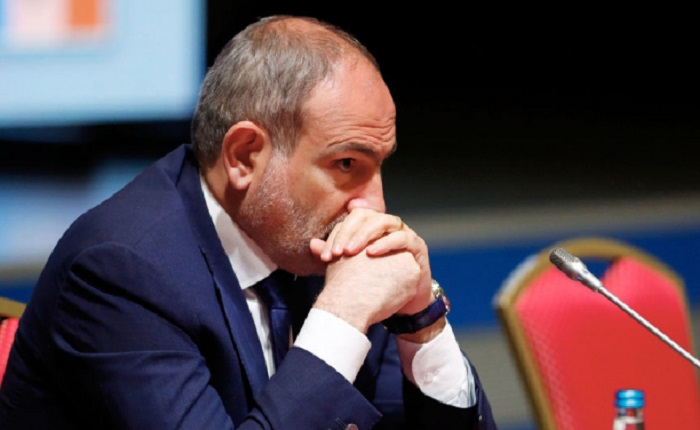 “Another initiative was put forward at the recent meeting with EU representatives. The initiative is to establish direct contact between the defense ministers of both countries in order to prevent incidents,” the Armenian premier said.

Praising the initiative, Pashinyan noted that such contacts would contribute to ensuring regional stability. “I can say that the contact has already been established. I highly appreciate this initiative, and this is very important,” he added.