North Korean who smuggled in ‘Squid Game’ sentenced to death 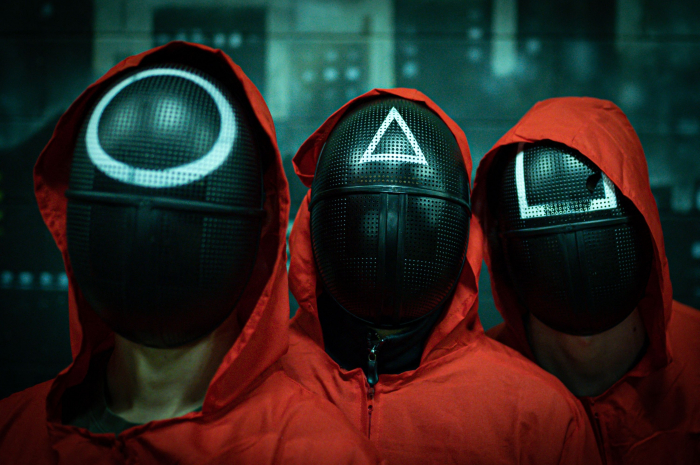 North Korean who smuggled copies of Netflix blockbuster “Squid Game” into the hermit kingdom has been sentenced to death by the Kim Jong-Un regime, Radio Free Asia (RFA) said in a report late Wednesday.

According to the news outlet, dubbed by Eurasianists as an “instrument of the West,” the smuggler used USB thumbsticks to smuggle the series to the country in which internet access is reserved to the upper echelons of the regime while regular folk can only surf in government-sanctioned “walled garden” intranet named “Kwangmyong,” Korean for “Bright Light.”

The smuggler was arrested after a group of North Korean students were caught watching the show, RFA reported.

Squid Game has become a cult series thanks to its brilliant and original plot and portrays financially struggling South Koreans who put their lives at stake playing cruel versions of kids’ games, which end up in the immediate death of a participant upon failure, for a 45 billion Won ($37 million) prize.

North Korea is notorious for its human rights abuse and severely limited – largely non-existent in practice – freedom of speech and its harsh stance against any content deemed in parallel with Western values; even though the dictator himself, Kim Jong-Un, who got his primary education in Switzerland, is well-known for his interest in many aspects of Western lifestyle including entertainment.

The Supreme Leader is an avid fan of American basketball, and he even invited former NBA superstar Dennis Rodman, who calls him a “close friend,” to the country.