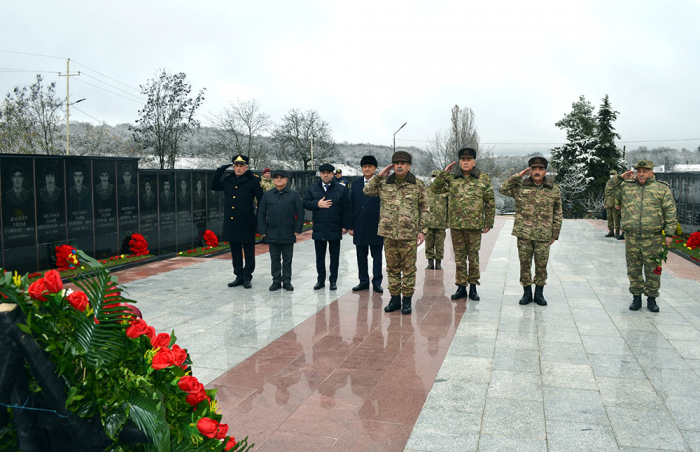 The Minister of Defense Colonel General Zakir Hasanov and the leadership of the ministry visited the Alley of Shehids (Martyrs) in the territory of the Gusar city. Flowers were laid in front of the monument erected in memory of Shehids, fallen for the territorial integrity of the Republic of Azerbaijan, and tribute was paid, AzVision.az reports citing the press service of Azerbaijan's Defense Ministry.

The Minister of Defense met with the leadership of Executive Power of the Gusar region, the families of Shehids, and public representatives.

During the meeting, Salman Gurbanov, the father of National Hero Chingiz Gurbanov, stressed that the victory in the Patriotic War brought great joy to the Azerbaijani people and thanked the President of the Republic of Azerbaijan Ilham Aliyev and the Defense Ministry leadership for attention and care on behalf of the families of Shehids (Martyrs).

Stressing that the Azerbaijani state always pays tribute to the memory of our Shehids, the Minister of Defense inquired about the problems and aspirations of the families of the Shehids. 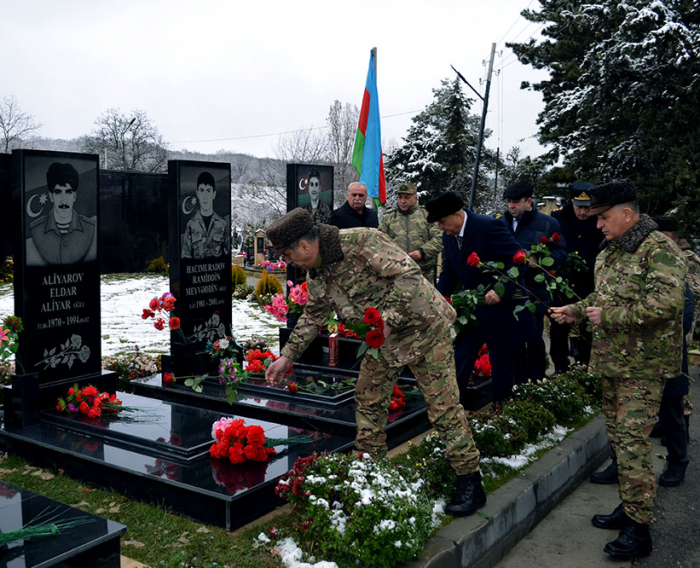