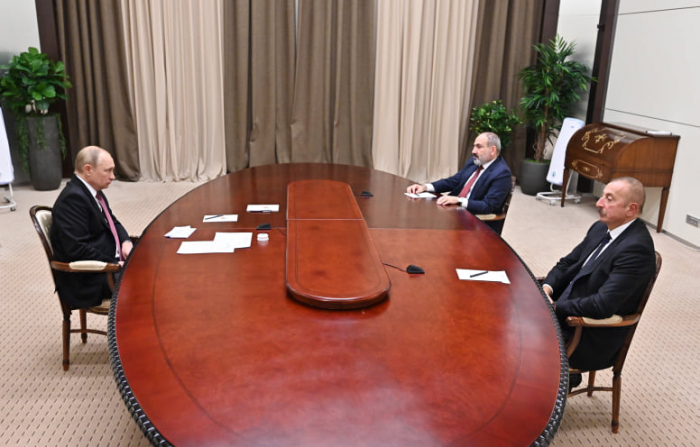 Georgia’s leading media outlets, including 1tv.ge, as well as 24news.ge, aktual.ge and interpress.ge news websites have published articles highlighting President Ilham Aliyev’s working visit to Sochi and his bilateral meeting with President of the Russian Federation Vladimir Putin there.

The articles were presented to the readers in the Azerbaijani, Georgian and English languages. Citing AZERTAC news agency, the reports also highlighted the issues discussed at both bilateral and trilateral meetings held in Sochi, as well as the Statement signed by the President of Azerbaijan, the Prime Minister of Armenia and the President of the Russian Federation.